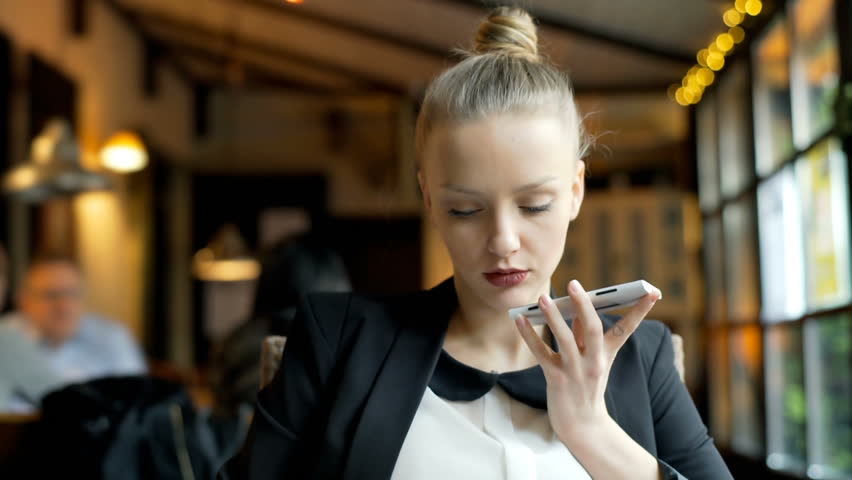 Authorities reported that the historical behavior of the indicator shows that “… from 2006 to 2013, increases in penetration were observed year after year. However, in 2014, and for the first time since 2006, growth stopped, since in 2013 the penetration of mobile telephony per 100 inhabitants was 151 and in 2014 it increased to 149. ”

From a statement issued by the Ministry of Science, Technology and Telecommunications (Micit):

Costa Rica has experienced a trend of increasing penetration of mobile telephony in the last 12 years. According to figures from the Vice Ministry of Telecommunications of the Ministry of Science, Technology and Telecommunications (MICITT), while in 2006 there were 33 mobile telephone lines per 100 inhabitants, in 2017 a total of 179 lines per 100 inhabitants were registered.

In the view of Edwin Estrada, Deputy Minister of Telecommunications, “This data reflects a significant increase in penetration and this means a success in the implementation of public policies and the implementation of the standards, laws and opening model that has moved the market making more and better services available to users. In addition, it continues to demonstrate that the goals of the first public tender that was carried out in 2011, whose main objective was penetration and entry into the market of new operators, have been met.

- Advertisement -
Paying the bills
Previous articleLimon Port: Diversifying To Survive In Face Of Competion
Next articleCosta Rica Interest Facts And Such

CBD took the cannabis market by storm. Now, it...
Disasters