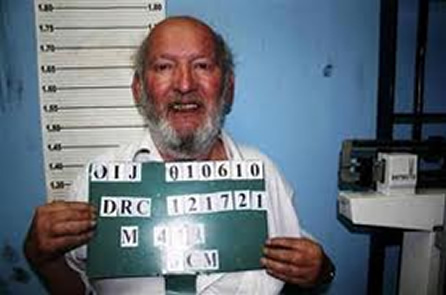 MARSEILLE, France (Reuters) – The Frenchman who sparked a global health scare by selling substandard breast implants has been released from jail under court supervision pending a trial next year, a judicial source said on Friday. 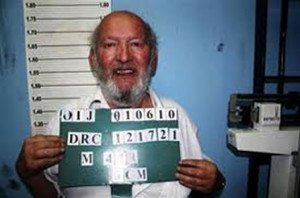 Mas has spent considerable time in Costa Rica avoiding Interpol arrest and has had business dealings in this country.
Mas, 73, was released from a penitentiary in southeastern France on condition that he remained within the Var and Bouches-du-Rhone regions and checked in once a week at the police station in his home town.

[quote type=”large” align=”left”]QNOTE: Costa Rica has pushed the PIP implant issue behind a stack of musty old books in order to ignore that locals and medical tourists were knowingly given inferior breast implants. Private physicians declared they would not replace the PIP industrial silicone implants free of charge and the CAJA said they will remove implants but not replace them with acceptable quality ones. That needs to be done by private practitioners. [/quote]

The former head of Poly Implant Prothese (PIP) has admitted using a non-medical form of silicone in implants but rejects allegations that the gel was more dangerous than forms which have passed testing.

In the first part of what is expected to be a multi-stage trial, Mas will appear in Marseille next year on charges of fraud in a special facility that seats between 4,000 and 10,000 people. Some 4,500 complaints of aggravated fraud have been filed against Mas.
Half a dozen senior PIP executives will also stand trial over their responsibility for producing faulty breast implants. If found guilty, they face maximum prison sentences of five years and hefty fines.

The bodily harm charge carries a possible jail sentence of one year plus a fine.

A lawyer for women in France who have filed complaints over PIP implants said he was not surprised at Mas’s release.
“For the victims, we are satisfied that judges in Marseille kept Jean-Claude Mas in custody for as long as the law permitted,” Laurent Gaudet said. “Today, we’re worried that Mr. Mas will not appear for his trial.”