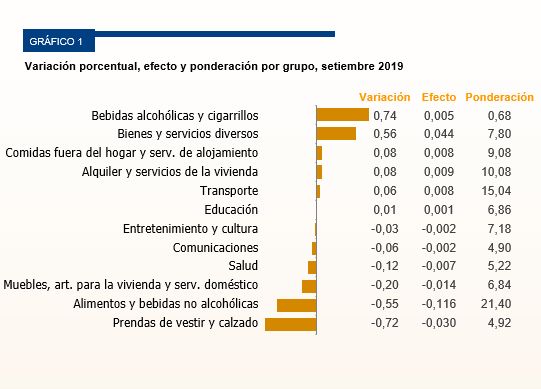 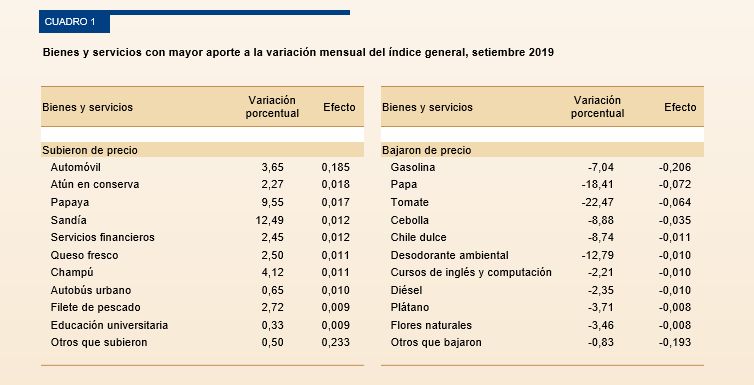 The official report explains that “during September, the goods and services that showed most negative effects were: gasoline, potato and tomato. On the other hand, automobiles, canned tuna and papaya  figure between the main products with the greatest positive effect.

QCOSTARICA - Covid-19 would have caused the Costa Rican...
Business

QCOSTARICA - Intel Costa Rica would once again be...