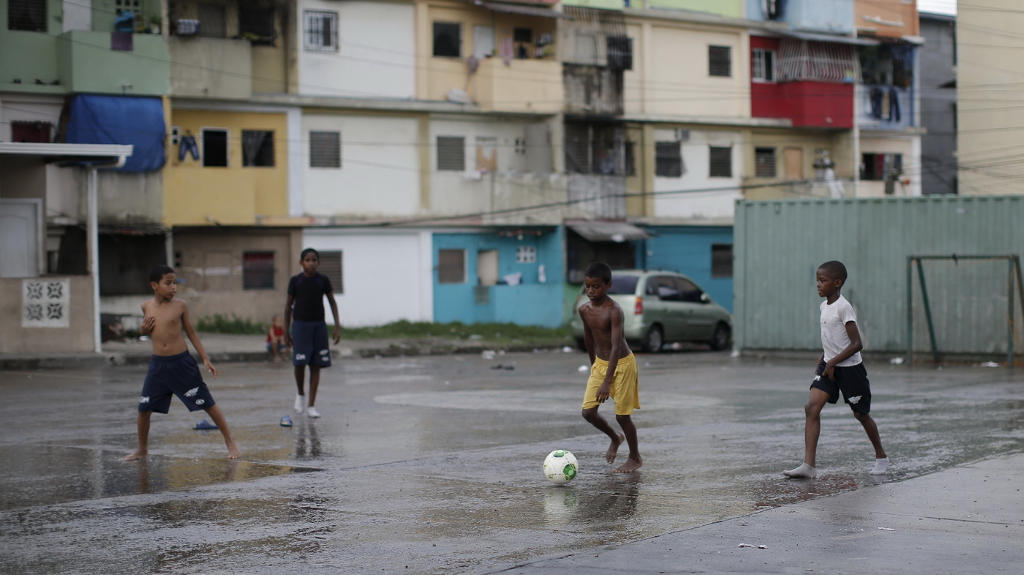 (Prensa Latina) Informal employment increased nearly 6 percent in Panama from March 2015 to the same month in 2016, and men and the construction sector are the most predisposed to this activity, according to the Comptroller General of the Republic.

The source noted that about 61.4 percent of nearly 309,735 workers in construction, mining and industry do so informally.

Among the jobs prone to this practice are bus drivers, street vendors, dressmakers at home and shoe shining.

‘Often informality is stigmatized as an almost criminal segment. However, there are 94,734 informal employees working in enterprises in the formal sector of the economy and there is a significant number of jobs with high levels of informality,’ noted René Quevedo, a specialist in the labor market and sustainable self-management.

He added that between March 2006 and 2016, about 554,560 jobs were created, 26 percent of which were in the informal economy. However, 70 percent of the increase took place in the past three years, a period when this phenomenon rose nearly three points.

The increase occurs despite the fact that economic growth in the past decade was the highest in Latin America, according to the International Monetary Fund.