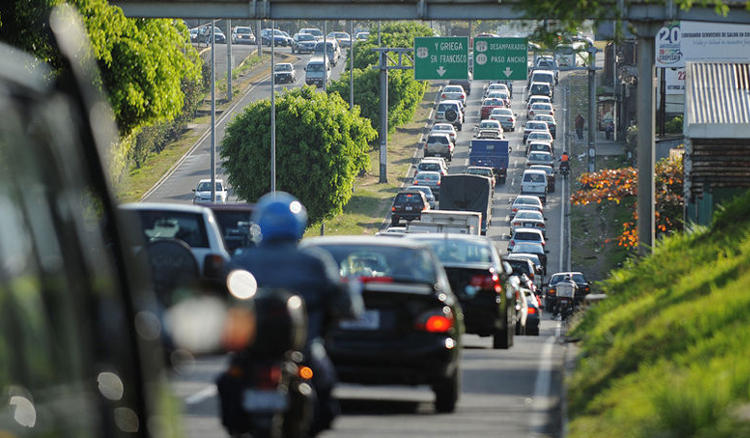 Stuck in traffic results in the loss of 15 days a year for inhabitants of the Gran Área Metropolitana (GAM) –  Greater Metropolitan Area of San José – said Housing Minister Guido Monge yesterday, while outlining his plan for the reorganization of the country’s metropolitan area.

Monge used the results of the CID-Gallup poll of August 2013, showing people in the GAM lose more than two weeks a year battling traffic conditions to get to and from work, mostly due to the disorder of the road network and poor public transportation.

75% of the energy consumption comes from the GAM, an area where more than half of Costa Rica’s 4.5 million population live, but has had no major management plan for three decades.

The GAM is only 3.84% of the national territory, yet more than 2 million people live in an area that expects a population growth to reach 3.9 million by 2030. 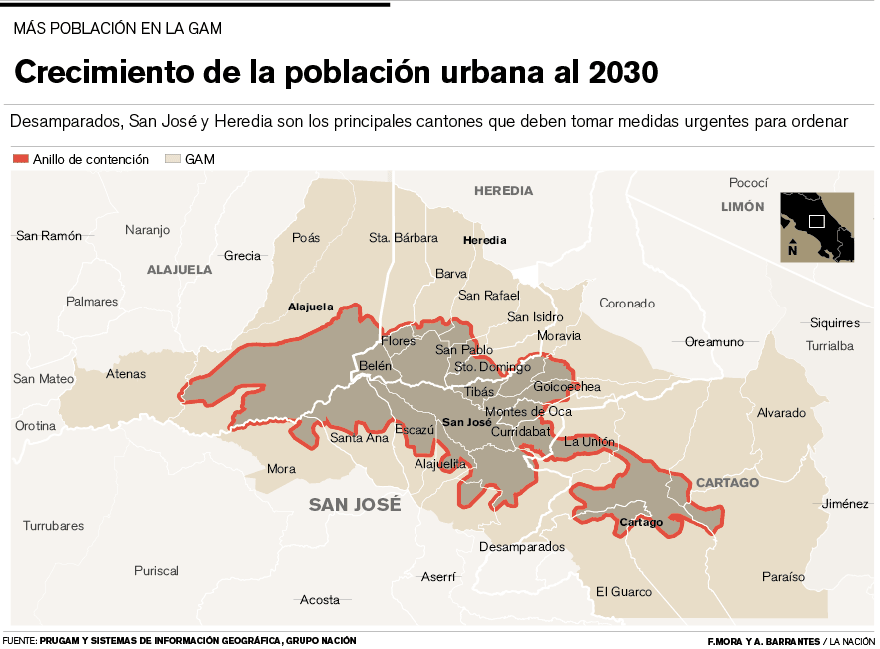