The national insurer (INS) caved in, withdrew its lawsuit against the insurance superintendent, the Superintendencia General de Seguros (Sugese), for the mandatory insurance (SOSA) rate for vehicles, and decided to request an increase. 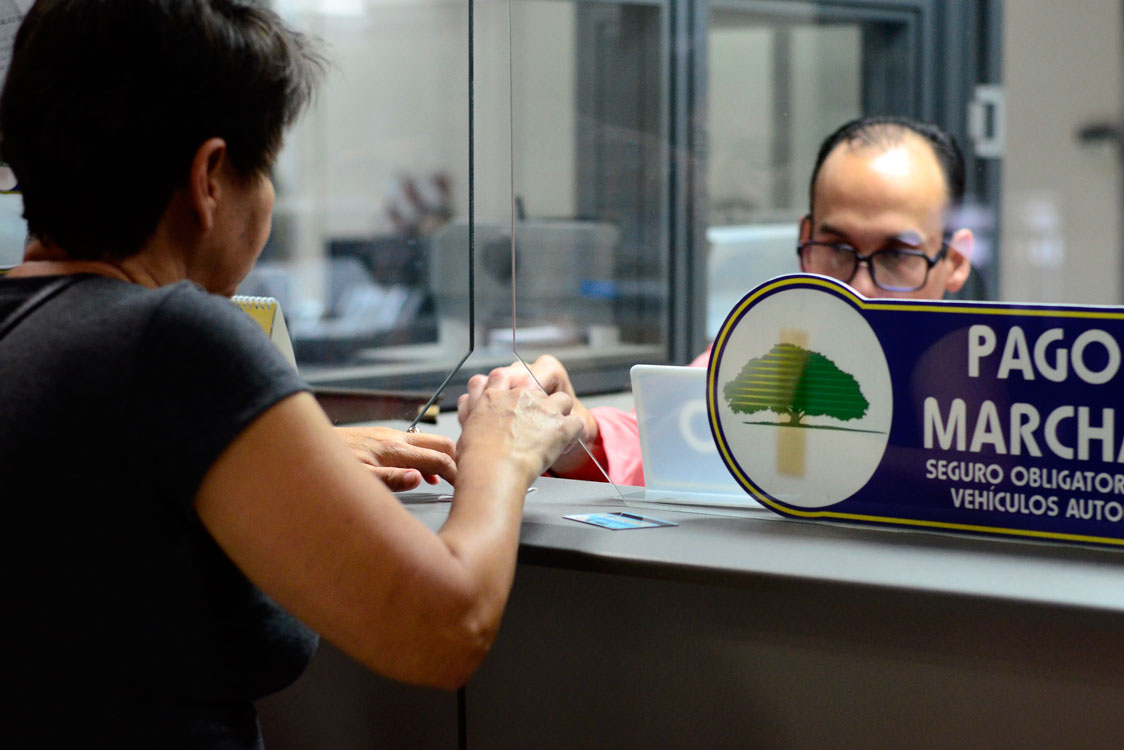 The Instituto Nacional de Seguros (INS) had made the business decision to keep the 2018 rates for the 2019 Marchamo – annual circulation permit – that is traditionally due starting on November 1.

However, the Sugese did not agree with the decision of the State insurance company, forcing the INS to take the matter to court and thus delay the start of the Marchamo collection which was to have started on November 1.

However, the Sugese did not agree with the decision of the INS to not modify the insurance rate because it affirmed that the state insurer could not technically justify the financial sustainability of the policy, with this decision.

Villegas defended the decision of the INS to not raise rates and to take the matter to court, because “it was for the benefit of the people.”

The INS has the obligation, given their years of experience and once being the only provider of vehicle insurance in the country, to collect the Marchamo that, in addition to the SOA, (representing 20% of the cost) includes the vehicle ownership tax (70% of the total cost), and the remaining 10% distributed among other state institutions. Any outstanding traffic fines are also collected in the Marchamo.

Now with more than 15 days delay, the executive president of the INS, Elian Villegas, confirmed the decision to stop the court action and increase the SOA.

“It is necessary to go out to collect the Marchamo (…) it is impossible for us to delay the issue further and that is why we decided to request a new rate from the Sugese,” explained Villegas.

The INS chief did not want to detail how much the adjusted adjustment of the SOA requested for the more than 1.5 million vehicles that must pay the Marchamo.

“On the adjustment or the new rate, we will not make a reference until Sugese finally approves it,” Villegas stressed.

The Sugese confirmed the receipt of the new rate request by the INS; but also did not detail the requested adjustment.

“For the welfare of the country, the greatest possible internal effort will be made to reduce these deadlines, given that the normative date for the commencement of the commercialization of the SOA was November 1,” said the official.

Villegas stressed that the INS is prepared to start collecting the Marchamo 24 hours after the new rate has been authorized by the Sugese.

The SOA is a policy that covers third parties in case of traffic accidents. It does not require a plea of guilty from the parties so that the injured party can obtain coverage, or failing that, so that the next of kin of the death victims can receive the corresponding compensation.

Besides all the bs, the question by many is when will the Marchamo collection start? 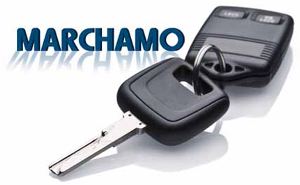 The Marchamo is due for payment by December 31 each year, after which drivers behind the vehicles without the current Marchamo are subjected to a traffic fine.

In the past, given that the INS operated the only points of sale for the Marchamo and the long lines, especially the last week in December, the Policia de Transito (Traffic Pollice) usually gave a grace period of up to 15 days. Given that the Marchamo can be paid, in addition to the INS, at any bank, there is no grace period.

Also, starting on January 1, in accordance with the law, irrespective of what the INS and Sugese do or not do, the unpaid Marchamo incurs late fees and interest.

Transito seized more than 11,000 pairs of license plates from vehicles during the holidays

The Vehicle Restrictions for January

QCOSTARICA - Costa Rica's banana growers reached an export record in 2020, despite the impact of the pandemic, shipping fruit in new markets and...
Costarica History

On May 4, 1910, the most destructive earthquake in the history of Costa Rica destroyed the city of Cartago. Such had been the devastation...
HQ

HQ - This Friday, February 19, and Saturday, February 20, Chevrolet and Taller Grupo Q will have a "Fan Day", which will be held...
Economy

(BNamericas) - In order to strengthen the well-being of the population and the sustainable development of the country, Costa Rica has been incorporated a...
HQ

QCOSTARICA - The disappearance of the taximeters (popularly known as "marías") will not be immediate despite the new mobile application that will manage services...
Health

QCOSTARICA - 569 people from different communities in the country have been part of the study “Evaluación de la respuesta inmune al Covid-19 en...