The ultra-low-cost airline's new business manager, Manuel Jaquez, announced that in 2019 the airline will add and additional two and three additional aircraft based in Costa Rica 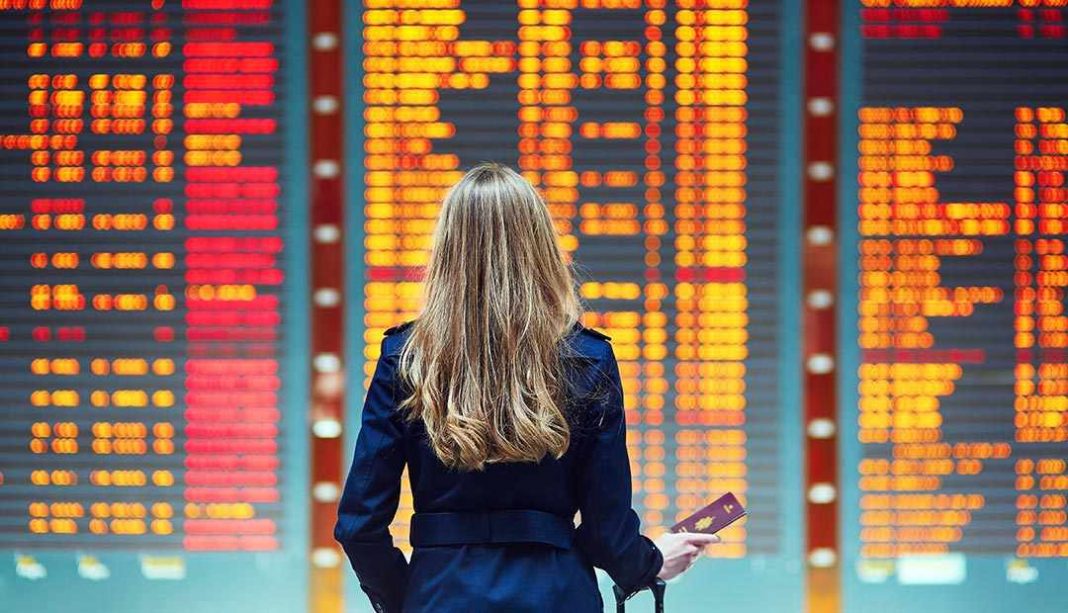 The ultra-low-cost airline Volaris informed that it will convert Costa Rica into its Central American hub and that from here it will open direct flights to South America, starting in 2019. 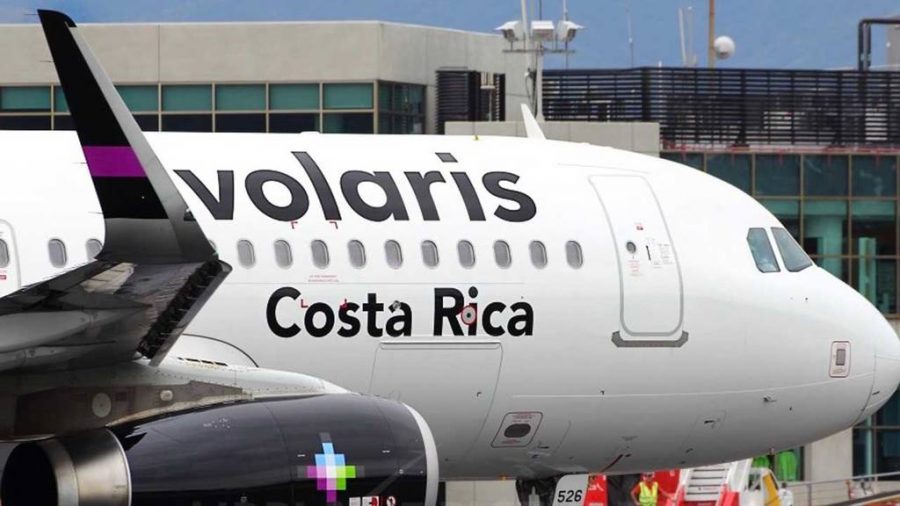 The announcement was made by the new business manager of the airline for Central America, Manuel Jaquez, who has extensive experience in this type of airline, who also set as one of the objectives to return to Costa Ricans an airline with local identity.

Jaquez announced that by 2019 the company will add two or three additional aircraft based in Costa Rica. The airline already has four in the country. The central idea, he said, is for direct flights to South America from the Juan Santamaría International, the San Jose (SJO) airport.

“One of the objectives is to fill a space that, I believe, what Costa Rican miss is to have a flag carrier,” said the new executive of Volaris Costa Rica. He recalled that the emptiness has been felt since the disappearance of Líneas Aéreas Costarricenses S. A. (LACSA)*.

Jaquez announced that by 2019 Volaris Costa Rica will launch an “aggressive campaign” to invite Costa Ricans to travel at low or “accessible prices”.

“Volaris will always be the lowest cost, but special campaigns will be launched with more promotions appropriate to the local market, such as ‘Baratico’ or the special rate ‘Prontica’, with even better prices,” he said.

Although focused on the company’s interest in allowing Costa Ricans to travel at lower cost and to other destinations, Jaquez argued that air travel is two-way, when questioned about the size of the market.

In that sense, he assured that they also have as one of the strong points, bringing of tourists to Costa Rica from new origins. For this reason, he explained, everything related to the new routes is being coordinated with the Minister of Tourism, María Amalia Revelo. 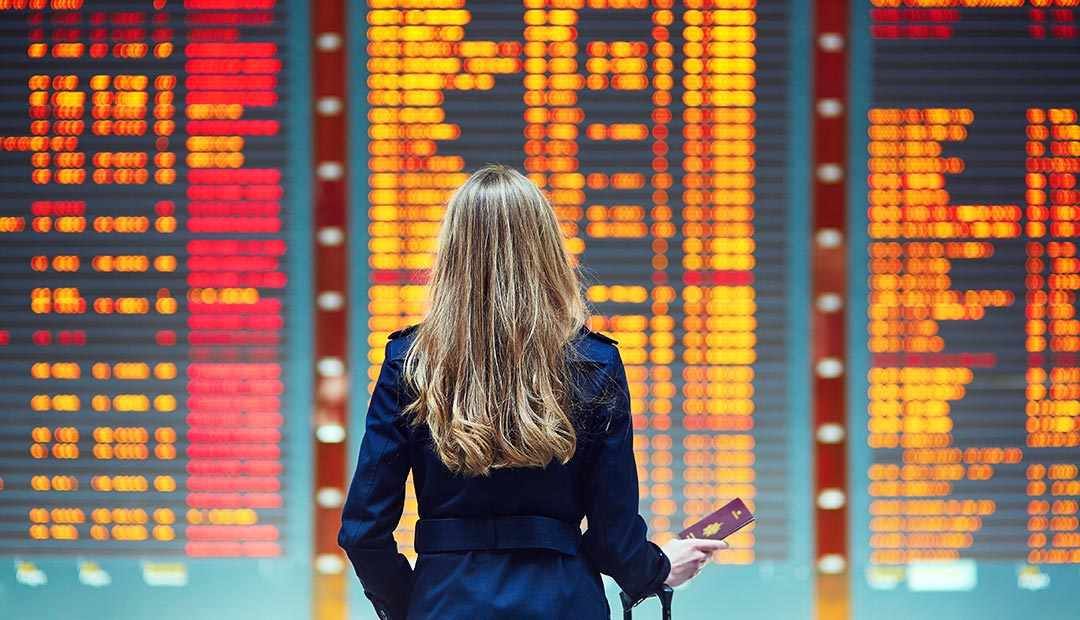 Apart from the two or three aircraft that will enter the Volaris Costa Rica fleet, the airline plans to develop a program to allow the exchange of aircraft with the parent company in Mexico, which has more than 70 aircraft.

Volaris Costa Rica will employ Costa Ricans for the flights originated here, as well for operations at the Juan Santamaría airport.

In addition, Jaquez emphasized that Volaris does not intend to compete with “traditional airlines” offering food and other onboard services.

QCOSTARICA - Year after year it is the same. The long...
Read more

QCOSTARICA - Three American tourists are the victims of...
HQ