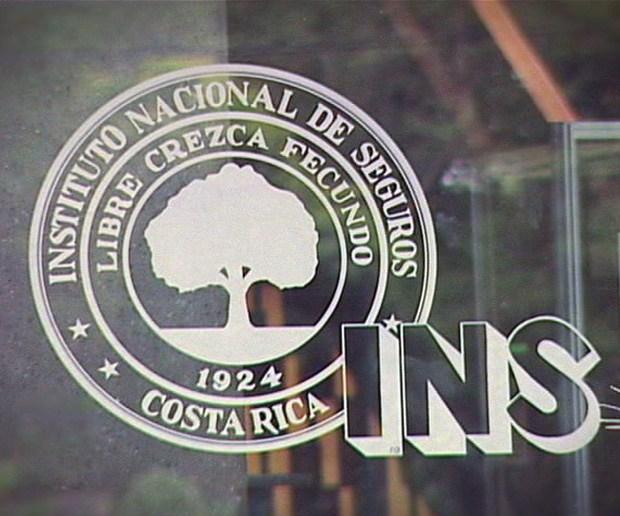 It was an OOPS! situation for the National Insurance Institute (INS) Friday for informing the tax collectors of the Finance Ministry incorrectly about a policy that made it appear the National Liberation Party candidate Johnny Araya might have cheated. 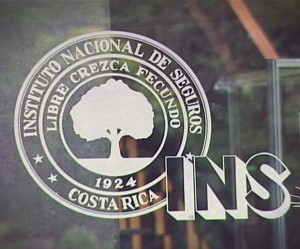 The collection agency, Tributacion Directa, handed Araya a summons Wednesday to explain several transactions that simply did not look right to them. (See Araya: ‘I have been a victim of Hacienda’.)

Tributacion wanted to find out about a ¢160 million colones policy INS thought Araya had taken out when he was president and legal representative of the organizing committee association of the 10th Central American Sports Games last March.

But the INS error attributed the policy holder to the wrong person. The policy was to protect participants in the games in case of injury. An INS press release Friday stated, “We’ve already corrected information given to Tributacion Directa.

Araya also volunteered that the tax men are asking for information on four items which he feels he did not need to file returns. They are interest payments for a Banco de Costa Rica loan, property purchases, purchase of a vehicle and a gift he gave his wife.

But it was also the turn of Albino Vargas, chief of the Public Employees Union (ANEP), to face questions statements. The reporters who broke the story cited his Twitter account as their source of information, Vargas tweeted about the investigation before Hacienda contacted Araya. Hacienda is investigating the source of the leak to determine if action must be taken.

But while Araya put a smiling face on the affair, Vargas growled that he had many union member in Tributacion and opined, “if I revealed all I know about tax evasion, this country would collapse…”