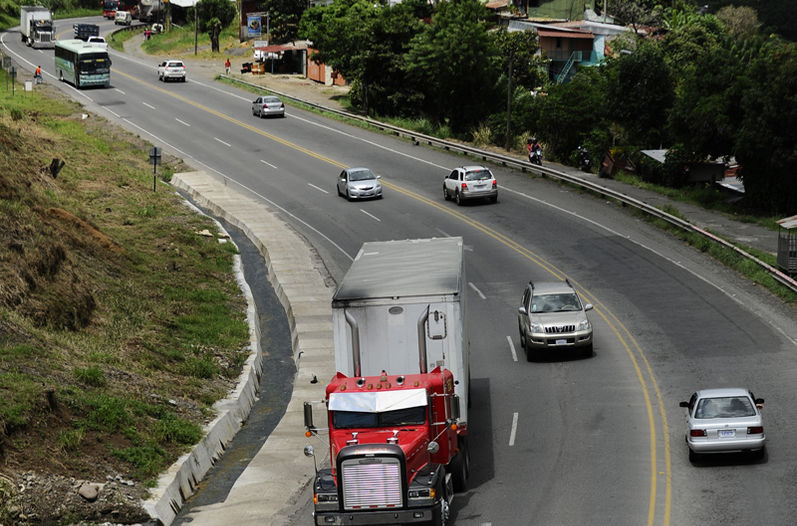 QCOSTARICA – With a loan of US$21 million dollars from the Instituto Nacional de Seguros (INS) – state insurer – the government can move forward with the design and technical studies of the San Jose – San Ramon road project.

“The initial capital is important because all the design work must be completed before it can be presented to pension funds and investment groups,” said Villegas.

The term of the loan is for one year, with an extension for a second if needed and will be made in colones or dollars, as required by the project, at current bank interest rates.

A month earlier, in June, the Banco Nacional (BN) declined its interest saying the project was financially risky.

With the loan in place, the MOPT now has to obtain the approval by the Contraloría General de República (Comptroller’s office) before it can cash in and put out tenders.

Meanwhile, the Superintendencia General de Seguros (Sugese) – insurance regulator – is demanding an explanation from the INS for its recent decisions granting loans and donations.

The head of the Sugese, Tomás Soley, stressed that the use of INS resources is regulated within a legal framework: the Ley Reguladora del Mercado de Seguros (Law Regulating the Insurance Market) dictating that 25% of the profits of the INS are to be transferred to the state each year; the remaining 75% is to capitalize the insurance business.

Piping in the discussion is former INS CEO, Guillermo Constenla, who says the state insurer’s main objective is to use earnings to grow in the local market and is technically unacceptable to use INS resources to address the needs of the Government.

QCOSTARICA - Costa Rica received this Sunday morning, June 6, the second direct shipment from AstraZeneca of vaccines against covid-19. The flight landed at 11:05...
Nicaragua

QCOSTARICA - Britain added seven countries, including Costa Rica, to its "red list" of destinations that require hotel quarantine on return to England on...
Front Page

QCOSTARICA - A truck loaded with wood, lost its braking power, rolled down a slope for almost a kilometer, dragging in its path an...
National