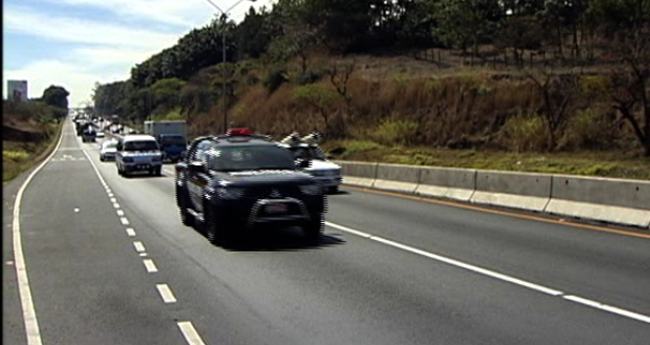 The National Laboratory of Materials and Structural Models of the University of Costa Rica (LANAMME) says that the San José – San Ramón road design is obsolete, doubting that the road reconstruction as called for in the concession contract will end the problems like congestion on the road.

In the opinion of the LANAMME the design is not the most suitable from various points of view. One point is that the road should be at least two lanes in each direction from start to finish, this would eliminate crossing the median to pass slow vehicles.

The LANAMME feels that the road, as it is currently designed, will be useless in the near future, much in the same way the Ruta 27 (San José – Caldera) has become.

On the Ruta 27, concessionaire Autopistas del Sol, constantly uses “reverse lanes” during peak traffic times, like the start and end of major holidays.