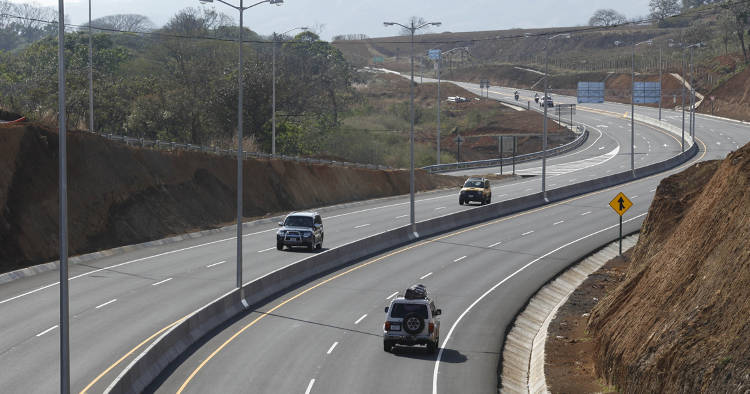 In a little over two weeks, less if you count business days, the 2014 Marchamo or vehicular circulation permit for the coming year is due and payable before owners of vehicles start incurring penalties and interest charges, and drivers fines.

The Marchamo, a combination of property tax and mandatory insurance, mainly, is due by December 31 each year. The final cost of the Marchamo is based on the “fiscal” (tax) value – not the market value – of the vehicle. The Ministerio de Hacienda (Revenue Ministry) sets the Valor Fiscal and the tax formula.

The Instituto Nacional de Seguros (INS) – national insurer – is the state agency responsible for the collection of the tax, applies the mandatory insurance premium and issues the “marchamo” sticker for all registered vehicles in the country.

In the past, given that the Marchamo could only paid at INS offices, agencies and small number of authorized INS insurers, there was always a grace period given in the first days to weeks of January.

Many in Costa Rica believe that that is still the case and as such do not rush to pay before the end of the year.

However, today as in the last few years, the Marchamo can be paid at all banks and financial institutions, INS offices, agencies and insurance agents and online.

For that, INS president, Guillermo Constenla, says there is no need for a grace period and come January 1 late fees and interest charges apply. On January 1, drivers caught without the Marchamo will also face a fine of ¢47.000 colones by a Tránsito (traffic) official.

German Marín, director of the Policia de Transito (Traffic Police) says that, unless there is a directive to the contrary, his officials will start applying fines on January 1.

HQ - The appearance of pests and diseases, in particular the 'dragón amarillo' (yellow dragon), the impact of the weather and a sharp drop...
Entertainment

Acne is considered to be one of the most common skin ailments on the planet, with a record 60 million people being afflicted by...
HQ