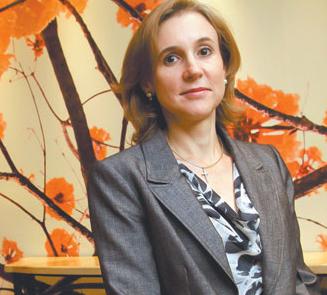 Llobet has chaired the CINDE since July 2007. He resignation is effective September 30.

“I feel honoured to have been part of this organization for the past seven years. I’ve completed a cycle in my career and retire satisfied for what I have achieved in this time. I am convinced of the great opportunities that exist in Costa Rica and vital the work that must be continued by CINDE in the field of promotion of foreign investment,” said Llobet Tuesday afternoon after the board of directors announced her resignation.

CINDE has been operating for 33 years and is of the government agencies most involved with attracting foreign investment to Costa Rica.