Intel To Announce Departure From Costa Rica By Mid Year 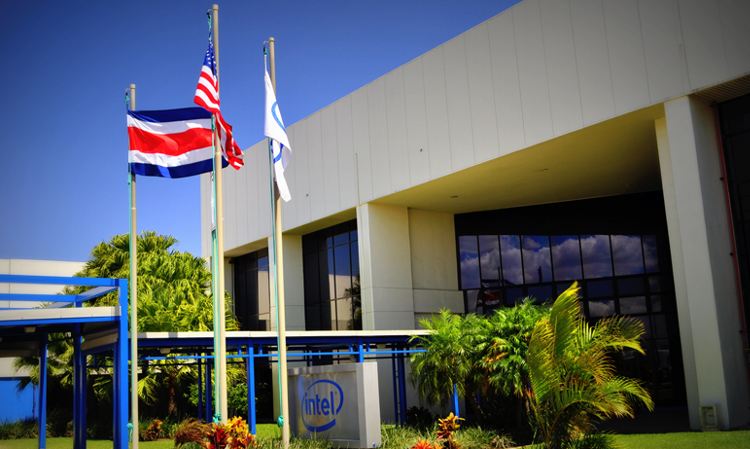 For several weeks rumours have been saying that Intel is planning leaving Costa Rica, by the end of the year moving its operations away from Costa Rica and closing down its microprocessor assembly plant in Belén.

But the closing could be even closer.

The online news CRHoy.com says that a senior government official has told it that the U.S. company is getting ready to announce the closure, even before the end of this month.  But, competent authorities are holding silence.

On Thursday, outgoing Presidenta Laura Chinchilla was asked point blank the question of Intel’s departure. The Presidenta neither denied nor affirmed, only say she can’t comment on matters of the private corporation. (see video below).

Intel has been in Costa Rica for the last 15 years. The computer chip manufacturer has had a positive impact on the country’s economy and touted as the “most important vector of development of the country in the last 15 years” by current Foreign Trade Minister, Anabel González.

CRHoy.com tells us that it has tried to get a response from González and the director of the Coalición Costarricense de Iniciativas de Desarrollo (Cinde), Gabriela Llobet. But like Presidenta Chinchilla, neither responded. 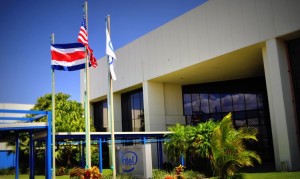 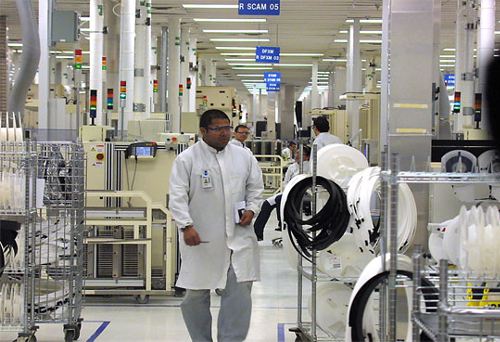 A few weeks back, Intel’s Corporate Affairs Manager, Karla Blanco, on the rumours of a departure, she said the company would maintain a presence in the country for the next two years. CRHoy.com says it now gets the message that Blanco is out of the country and has not replied to emails.

For some time, Intel has suffered losses and has been making changes in its operations worldwide, including announcing downsizing of staff and closures.

Intel Costa Rica assembles and tests microprocessors, designs electronic circuits, and provide financial services for the entire corporation. Intel’s presence in Costa Rica has made a dramatic positive impact on the country’s economy, providing more than 2,800 jobs and supporting local industries such as electronics and construction.  While Costa Rica has historically been known for exporting coffee beans and bananas, thanks to Intel’s investment there, those traditional exports have been surpassed by circuits and computer chips.

Since Intel’s decision to invest in Costa Rica in 1996, the case of the global electronics giant choosing the tiny country to locate its US$300 million semiconductor assembly and test plant has been widely recounted. Nine years after the initial project was announced, hindsight affords a fresh perspective on Intel Costa Rica and its numerous impacts, many of which were unexpected.

The Impact of Intel in Costa Rica is one of several case studies in the Multilateral Investment Guarantee Agency (MIGA), a member of the World Bank Group, Investing in Development series (now managed by FIAS). It provides follow-up context to the 1998 paper on Intel’s initial decision to invest, Attracting High Technology Investment: Intel’s Costa Rican Plant, published by FIAS of the World Bank Group. A synopsis of the FIAS paper appears as an appendix in this publication.