Intel to buy Altera in nearly $17B cash deal 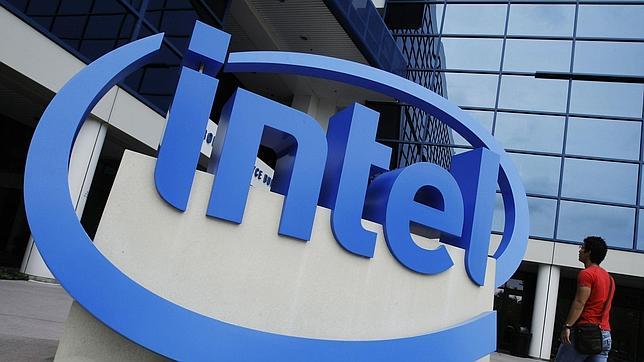 (Via USATODAY) Intel said it will buy fellow chip maker Altera for US$54 a share in an all-cash transaction valued at approximately US$16.7 billion that will allow it to expand behind chips for personal computers into chips for smart cars and other newfangled technologies.

Intel also expects them to be used in clothes and everyday items, which is also a growing market known as Internet of Things, or IoT.

Specially, Intel expects companies like car manufacturers to start buying programable chips, known as FPGA, rather the current standards, known as ASIC. The benefit of the FPGA chips is that they are cheaper but still flexible because they can be programed “as the car is shipping out the door,” and updated in real time, an executive said in a conference call with investors.

On the same call, Intel CEO Brian Krzanich, CEO said he expects growth into new products to drive 60% of the value created from the acquisition. Cost savings will drive 40% of the deal’s value, he said.

“With this acquisition, we will harness the power of Moore’s Law to make the next generation of solutions not just better, but able to do more,” said Krzanich. “Whether to enable new growth in the network, large cloud data centers or IoT segments, our customers expect better performance at lower costs.”

Moore’s law is the prediction that the number of transistors that can fit on a silicon chip will double every two years as technology advances. The theory has been at the center of Intel’s growth strategy.

Intel based the acquisition price on expectations for 7% annual compound growth from Altera as Intel’s architects team up with Altera’s to improve their chip designs, executives said in the conference call.

Intel said it expects to pay for the acquisition with a combination of cash from its balance sheet and debt. At the end of last quarter, Intel said it had $14 billion in cash and other short-term, liquid investments.

The transaction, which is expected to close in the next six to nine months, should be accretive to Intel’s adjusted earnings and free cash flow in the first year after close, the company said.

Altera shares jumped 6% to $51.82 a share in early trading, but its trading below the acquisition price suggests investors are worried the deal could hit roadblocks.

It is not known how and if this aqcuisition will affect Intel’s Costa Rica operations.

Despite the cut backs last year, Intel in Costa Rica continues to employ more than 1,500.

Costa Rica’s dependency on Intel is remarkable. According to data from the UN’s International Trade Center (ITC), a whopping 21 percent of Costa Rica’s exports in 2013 were microprocessors. In comparison, Costa Rica’s two traditional exports, bananas and coffee (which dominated its trade in the pre-Intel era) together accounted for barely 10 percent. Furthermore, microprocessors contributed just over half of the total of Costa Rica’s high-tech exports, the rest of which were composed primarily of medical equipment (13 percent of total exports) and other mostly IT-related electronic goods. (http://www.huffingtonpost.com)