Q COSTA RICA – The two Lebanese brothers, who on Monday one was shot and killed by assassins and the other caught fleeing the country, were known to Costa Rican authorities, so says the head of the country’s intelligence, the Dirección de Inteligencia y Seguridad Nacional (DIS), Mariano Figueres.

In a statement to the press Tuesday, Figueres said that since January of this year, DIS investigators had submitted a report to the Organized Crime Prosecutor’s Office (Fiscalía de Crimen Organizado) on the irregular activities carried out by the Canadian, Elías Akl (the deceased) and his brother Ziad Akl.

At the same time, a recommendation was made to the police authorities so that the men could be expelled from Costa Rica and returned to their country of origin. However, it seems the recommendations went nowhere.

Jorge Torres, sub-director of the DIS, told La Nacion that the intelligence service could recommend that foreigners be expelled immediately to their country of origin if it can be verified that they have a profile that could be considered a threat to Costa Rican security.

In this regard, the Minister of Public Security, Gustavo Mata, said he was unaware of this the DIS recommendation on the Akl brothers.

Mata indicated that he is waiting for a report from the immigration service (Dirección General de Migración y Extranjería ) on other foreigners who are here and have criminal records in other countries and could be subject to expulsion.

The minister explained Costa Rica’s immigration laws establishes that foreigners who have served (prison) sentences abroad can be expelled when there are grounds “to consider that their income (economic activity) compromises public safety”.

Elias Akl died Monday morning when assassins opened fire on his vehicle as he approached the entrance of the Mountview private school in Guachipelin, Escazu, where his young daughter attends. His brother, Zaid, was detained at the Juan Santamaria (San Jose) international airport that same afternoon, trying to leave the country.

The attack on Akl appears to be a settlement of scores. The brothers are alleged to have been involved in the drug trade. A report in the Diario Extra says Elias was reputed to the head of the Lebanese mafia in Costa Rica and his death, according to their sources, is related to a shipment of 100 kilograms of cocaine gone missing some months back. The Diario Extra links the murder of Dmytro Spiridonov, killed in a hail of gunfire in La Sabana on November 10, 2016 and the crash of a light plane, call signs TI-ANT, in Paquera in October 2016, where it is alleged the drugs went missing from. 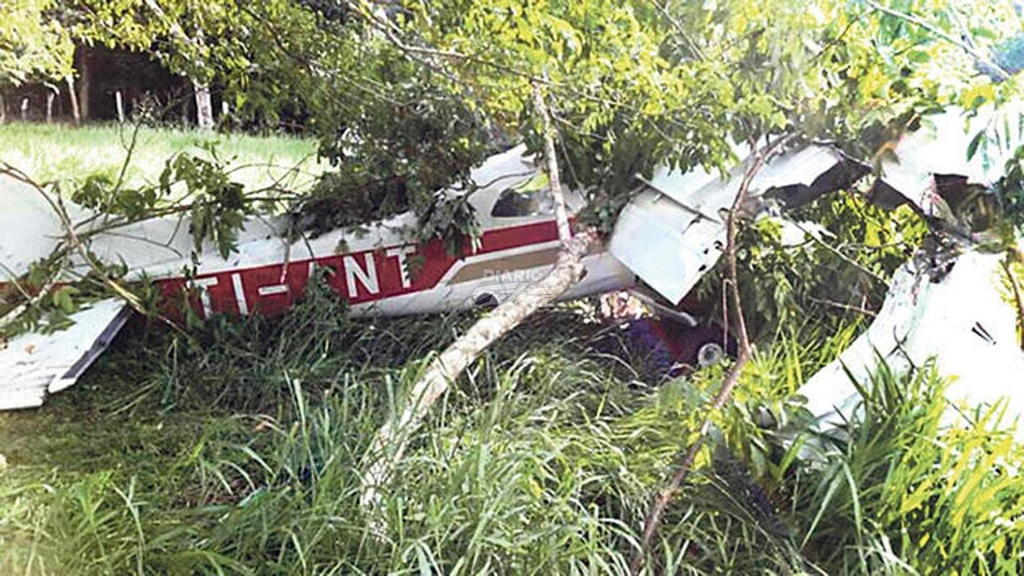 On Tuesday, the OIJ raided the home of Elias Akl, a luxury dwelling in San Antonio de Escazu, in search of evidence leading to the motive behind the double murder (Akl’s bodyguard was also killed in the Monday morning shootout). 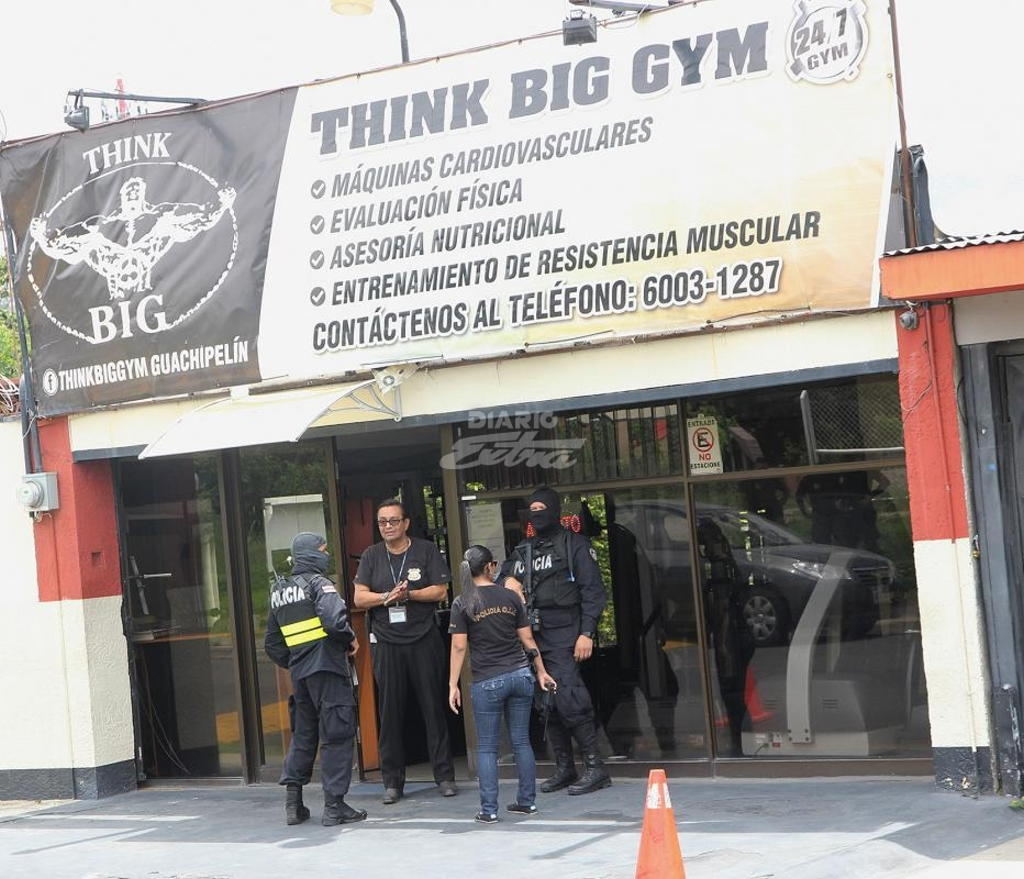 Raided were also the home of the bodyguard who was killed in the shootout, a short distance from the Elias residence and several businesses controlled by the Akl brothers, including the Think Big Gym in Guachipelin, that is suspected to be a front for loan sharking.