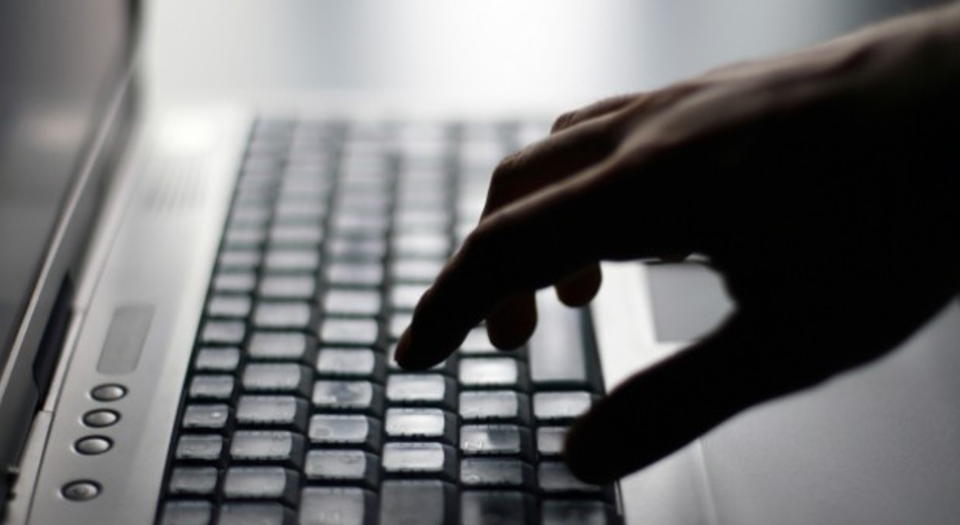 Purchases made online in Costa Rica would have two types of taxes, if the current text of the Ley de Fortalecimiento de las Finanzas Públicas (tax reform bill), making its way to the legislative process is approved after reaching the full Legislative Assembly on Monday.

German Morales, managing partner of the consulting firm Grant Thornton, explained that under the approved text by the legislative committee, the tax department could charge the tax on services or goods not only at the time they are paid by means of an electronic platform (online purchase), but also at the moment they enter the country.

“This would happen with goods bought on Internet sites such as Amazon, because the VAT (Value Added Tax( would be charged to the service subscription transaction and another tax on import. This would affect about 200,000 taxpayers who make purchases abroad,” Morales said.

In his opinion, the way in which the bill is drafted it opens gaps for interpretations of the Hacienda (Ministry of Finance) that undermines the interests of the taxpayers, as in the case of supplementary pensions, and taxing capital gains, for example, without clarifying exemptions.

The bill would have a tax rate of 13%, similar to the current general sales tax. However, under the VAT rules, the tax is applied to services that currently do not pay tax, such as gym membership fees, security services, doctors, lawyers and private schools, among others.

The proposed tax reform has 2 differentiated rates. For example, the higher rater (13%) would apply to gym memberships, while a lower rate – 4% – would apply to private health services and private education.

But not to be too concerned just yet. The proposed tax reform bill still has a ways to go. According to Alan Saborío, managing partner of the consulting firm Deloitte, given the complexity of the process the bill must go through, there is the possibility that a substitute text is presented to the Legislative Assembly.

“The foreseeable thing is that there is still a third substitute text on the one presented int the plenary. In this legislature, it would go pass first debate. Then it would go to the Constitutional Court and then the final approval would be up to to the new legislators,” explained Saborio.

On May 1, the current group of legislators will be replaced with the 57 elected last February 4.