Financing for the Coffee Sector 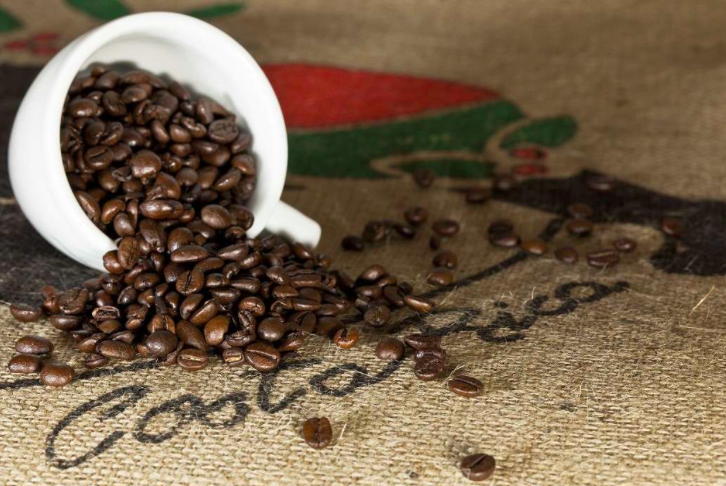 A new bill has been presented to grant resources at a preferential rate to coffee producers, aimed particularly at the smaller ones.

According to the bill, which received a positive ruling in committee and now must go to the full Legislative Assembly, the fund will be financed by a contribution of 5% from the liquid surplus of the Instituto del Café de Costa Rica (Icafé) -Coffee Institute of Costa Rica, the Ministerio de Agricultura y Ganadería (MAG) – the Ministry of Agriculture and Livestock, the Fideicomiso de Ayuda a los Productores de Café Afectados por la Roya and the Plan de Renovación de Cafetales (Trust Fund for Coffee Producers Affected by Rust and the Coffee Plantation Renewal Plan).

The legislative project establishes that the loans will be granted at a preferential interest rate, although this has not yet been defined in the plan.

In relation to the proposed law, Edgar Rojas, deputy executive director of the Icafé, explained to Nacion.com that ” … the plan will have the integral benefit of giving sustainability to national coffee …On the one hand, access to financing for coffee producers, under a new scheme of guarantee and counterguarantees which will facilitate a greater accessibility to resources in order to renew their crops, with tolerant varieties to coffee plagues and diseases without putting at risk their assets.”

Rojas added that ” … it will be the framework for the creation of a social responsibility fund that will strengthen the coverage of the insurance model for the coffee harvesting labor force. ”

QCOSTARICA - In an attempt to save the harvests due to...
Read more