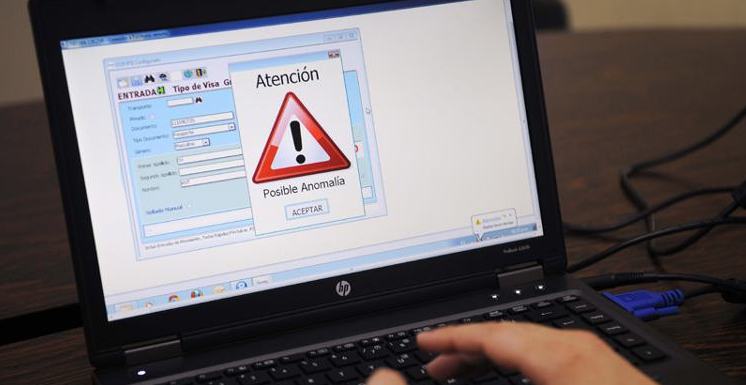 Fourteen individuals with a history of sexual offences were barred from entering Costa Rica due to a warning system by the International Police (Interpol), allowing immigration officers to detect the foreigners before landing on Costa Rican soil.

Immediately, the foreigners were returned to their country of origin, said Freddy Montero Mora, viceministeo de Gobernación (deputy minister of the Interior).

Montero explained that immigration agents, accessing the Interpol database, were able to reject their entry into the country. The Interpol information database is maintained in Lyon, France, and can be accessed from anywhere in the world.

The deputy minister explained that when an immigration officer queries the database, the system will generate an alert, a sign that the individual has history with the international police agency.

Montero added that Costa Rica immigration has had access to the database since April 29, after signing an agreement with the  Organismo de Investigación Judicial (OIJ) as is in use at the Juan Santamaria (San José), the Daniel Oduber (Liberia) and  Tobias Bolanos (Pavas) airports, as well at the land crossings at Peñas Blancas (Nicaragua), Paso Canoas (Panama) and Sixaola (Panama) and the ports of Puntarenas, Caldera and Limón.

In addition to the 14 “sexual predators“, the same system, says Montero, has resulted in the arrest of two Costa Ricans and two Nicaraguans with outstanding warrants. The same system also allowed Costa Rican immigration officials to reject Seldon Lady the former CIA agents wanted by Italy, on July 19.

Montero added that apart from sexual offenders, individuals with links to drug trafficking and money launderding can be detected and rejcted.