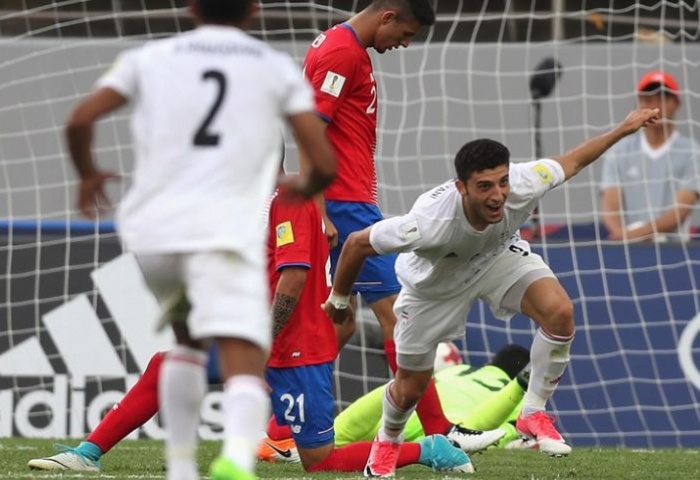 Despite Iran’s well-established FIFA World Cup pedigree, having appeared at three in the last 20 years, this was only their third ever outing at U-20 level – and the first of those came in the inaugural tournament. Because of that, you could forgive them for being a tad ring-rusty.

In truth though, Costa Rica were not much sharper.

Both struggled to fashion opportunities in a tepid first half. Iran began the brighter of the pair, looking to utilise a distinct height advantage. As time wore on, Costa Rica’s stronger possession game saw them begin to dictate the pace of the match, though a sloppy final ball undermined their chance of fashioning any clear openings. 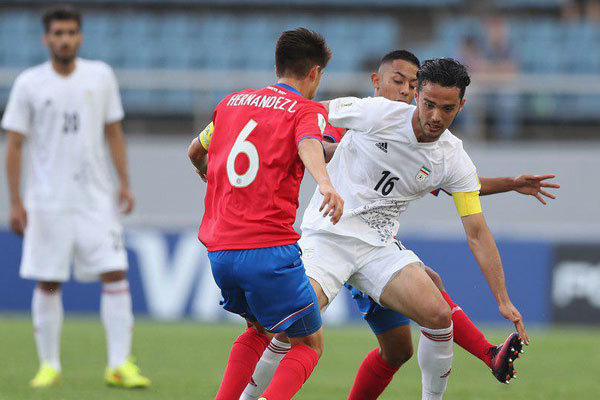 The pattern continued until the latter stages where Iran first came close from an audacious Omid Norafkan corner, clipping the top of the bar, before the deadlock was broken with nine minutes to go. Unmarked at the far post, Mehdikhani chested down and fired low into the bottom left corner to snatch three points from what looked like a certain stalemate.