Irish actor Stuart Townsend is saying goodbye to California, putting up for sale his Malibu mansion after settling down in Costa Rica with his wife and two children.

Townsend, most notable portrayals are of the characters Lestat de Lioncourt in the 2002 film adaptation of Anne Rice’s Queen of the Damned, and Dorian Gray in the 2003 film adaptation of Alan Moore’s The League of Extraordinary Gentlemen, has put up for sale for a cool US$5.5 million dollar his Spanish style mansion.

Townsend famously dated actress Charlize Theron for nine years before splitting in 2010 after meeting her on the set of 2002’s Trapped. The couple lived together in Los Angeles and Ireland. They said they considered themselves married without an actual marriage. “We didn’t have a ceremony,” he added. “I don’t need a certificate or the state or the church to say otherwise. So no, there’s no big official story on a wedding, but we are married… I consider her my wife and she considers me her husband.”

Theron split from Townsend when she came back from a holiday in Mexico in January 2010 where she realized they had become ‘more like brother and sister than lovers’.

But five years after the couple split, Stuart’s brother revealed he has a secret family in Costa Rica, after falling in love with a Costa Rican woman.

Speaking to Irish entertainment website Goss.ie in 2015, Dylan Townsend said: ‘He’s about to have a second child and he’s fallen in love with a Costa Rican girl as well, so, a totally new journey for him.’

Dylan added: ‘He’s in Costa Rica now, he’s bought land in Costa Rica and he hasn’t been living in Los Angeles for the past six months – he’s got a whole new family, yeah and no one knows about it.’

According to Dylan, his brother, now the father of two children, Desmond and Ezra, has “put acting on the back burner” to become a full-time owner of a car garage in Costa Rica. 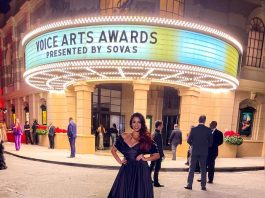 Tica won the equivalent of the Oscars for voiceover in English... 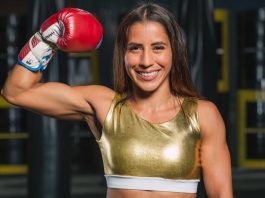 Yokasta Valle takes off her gloves: “Men are afraid of me” 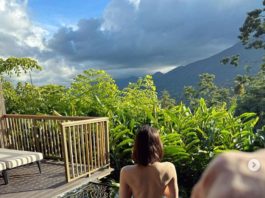 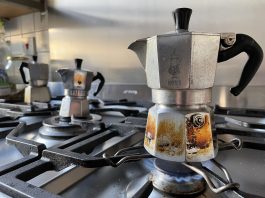 It’s always time for a coffee! 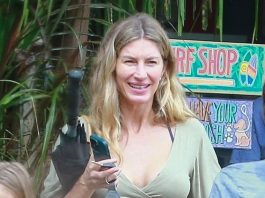 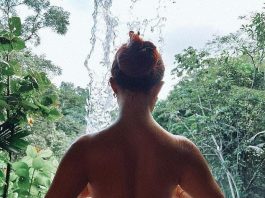