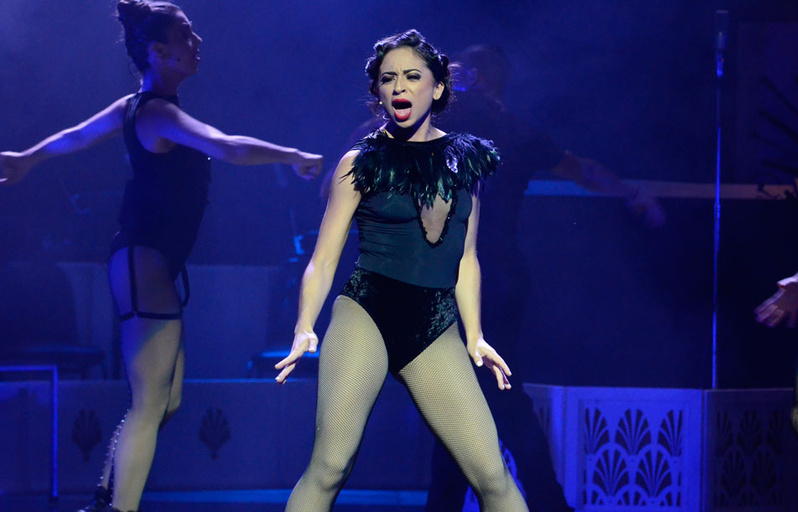 The second season of the Broadway musical Chicago will arrive at the Melico Salazar Popular Theater, in downtown San Jose, starting April 21, after the success recorded in the functions of last year. This uear the work will be presented 12 times, 2 more than the first season.

The stage director and executive producer of the work, Adrián Castro, told CRHoy.com that they are already fine-tuning the last details for the third week of April, with a cast almost identical to last year’s: two dancers and one of the members of the band.

QCOSTARICA - From the gallows humor department is the...
Central America