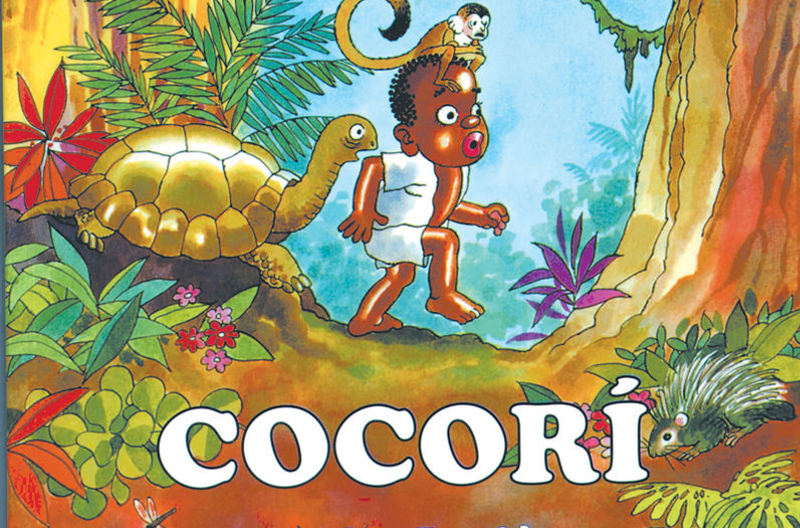 QCOSTARICA – A musical based on the beloved children’s book “Cocori” has been withdrawn from the International Arts Festival (FIA) after being criticized as being “racist” by several lawmakers.

The same fate befell the English kid’s book “Little Back Sambo” in the United States during the latter half of the 20th century.

The legislative Human Rights committee, chaired by lawmaker Epsy Campbell who is black, protested that the work is offensive.

Although President Solis did not overrule his Culture Minister, he told several reporters Thursday that, “As an Afro-descendant, “Cocori” doesn’t offend me, always and when it is presented in context. Children of seven years old understand much more than we give them credit for.”

The President as an historian, admitted that the work expressed prejudice against the black society when it was written but should be explained in that context.