Is Costa Rica Going The Way of Greece? 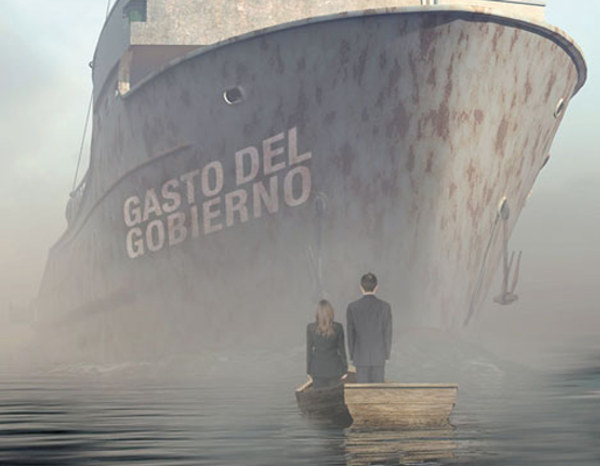 Some believe that government spending is putting Costa Rica on the same path as Greece. The colon is expensive. Consumers are not spending. But these are only the symptoms of economic malaise in the country. 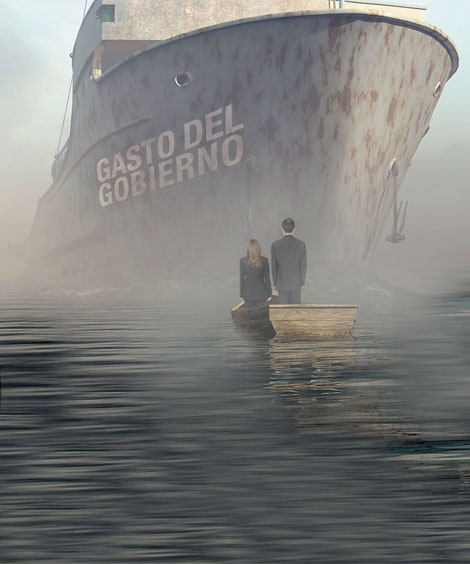 The cause is deeped, in that each year the government spends more money than it collects.

The excess spending is mostly in salaries of public sector employees who often earn twice as much as their counterparts in the private sector. And each year the government continues to accumulate debt it can never pay.

If this sounds similar that what happened in Italy and Greece, you are right.

The problems in Costa Rica are not yet as severe as of those countries, but each year it is coming closer, as the situation worsens.

A serious government would deal with the issue because of the unbearable situation.

Costa Ricans have a change to turn this around. There is a presidential election in February, a chance to elect leaders who have the will and the capacity wot deal with this critical issue.

To the contrary…who will be affected? The simple answer is “all”.

Few investors will invest, retail sales will slow down, employee wages will remain low, youth employment will be minimal, the cost of living will rise and retirement pension values will fall.

The problem at hand is that, this year the government will spend double of the revenue, just as it did last year. Excessive government spending has more than doubled in the last two years.

Each year, the government spends more than it can afford to pay, so every year the country goes into deeper debt that the year before.

The most likely scenario is to print more money. But to what point? When the new money has no value? The result, higher prices.

Borrowing money is another option. If the government were efficient in using borrowed money it would not be a problem.

Other options available to the government include increasing taxes. Force profitable businesses to pay their fair share of taxes and thus reducing unfair competition with other companies.

The criticism to increased taxes is that government reduce spending. This would mean fewer public employees with fewer benefits. Government employees must accept reasonable wages.

The saving grace, for now, is that government debt in Costa Rica is still low compared to that of Greece and Italy, so that the next crisis will not happen this year or next.

But, if the country does not change is course, inevitable it will reach the crisis point…

With notes from La Republica.net

- Advertisement -
Paying the bills
Previous articleHealth Alert Over Dengue
Next articleScalping Tickets Is NOT Illegal in Costa Rica!

Investing and getting a good income is one of...
Coronavirus