Is It Over? Daniel Ortega Announced The Revocation Of INSS Reforms 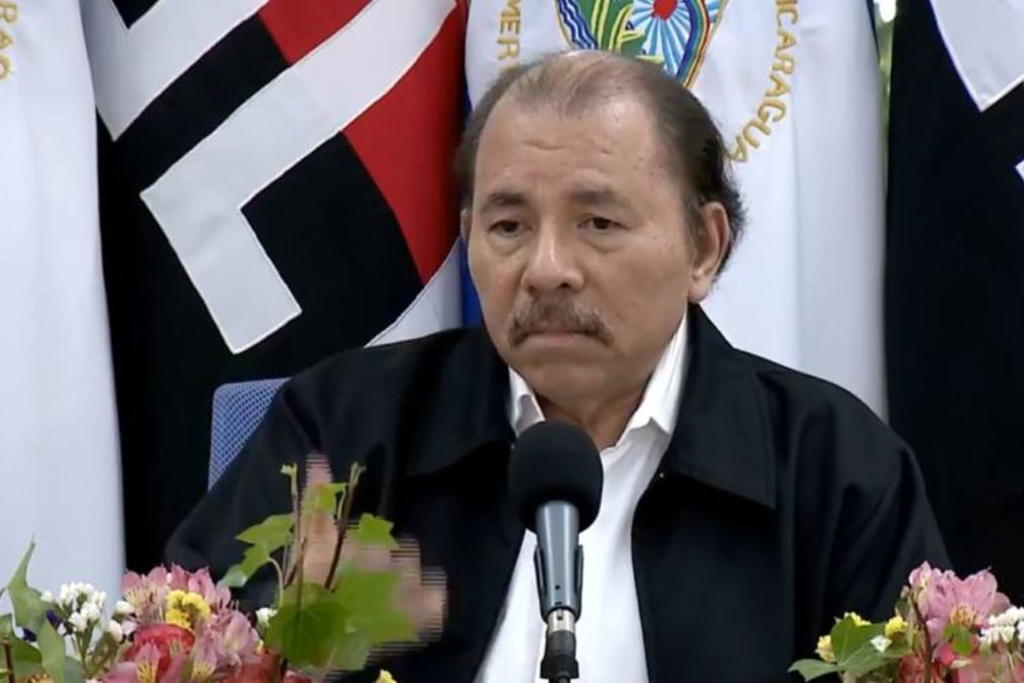 Nicaragua President Daniel Ortega announced this Sunday afternoon that the INSS board of directors revoked the reforms approved on April 16, which increased worker and employer contributions and reduced pensions by 5%, which generated a wave of protests and that left 27 people dead in the last five days.

Ortega’s announcement today is to put an to five days of protests.

In his message on Saturday, President Ortega confirmed his willingness to dialogue with the private sector to seek a solution to the crisis unleashed after the Nicaragua Social Security reforms adopted on April 16, were made public.

The President began his message a few minutes before 2:30 p.m. by calling for an end to the violence in Nicaragua. Ortega stressed the call nade by Pope Francis Sunday morning in Rome.

“What we want is what all Nicaraguans want, that the violence stops,” said Ortega.

The President, in his Sunday afternoon speech, said he regretted the acts of violence and expressed solidarity for the families of those who died.

Near the end of his half-hour speech, Ortega said, “This is a resolution that annuls the previous resolution, that is, the slate is clear to discuss this issue, and with whom? With the employers, with the workers and we have to make particular space because of the relationship that we have developed with the free (trade) zones.”

To that last point, Ortega had earlier explained that he had had meetings with investors of Asia, America, and Europe who generate thousands of jobs in this country by way of the zona francas (free zones).

In closing, Ortega asked the Catholic Church of Nicaragua to participate as guarantor at the dialogue table, calling on all “to unite so that the peace we have all been enjoying be restored.”

President Ortega also said the country needs to review its battle against the gangs, following the wave of looting recorded Sunday morning. The President was firm that all those arrested will have their day in court.