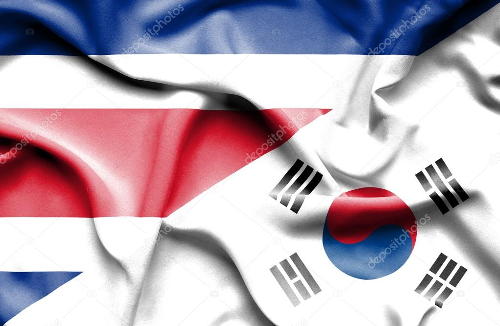 Following the signing of a free trade agreement between South Korea and Central American nations Costa Rica, El Salvador, Honduras, Nicaragua and Panama in late February, the Costa Rican Embassy has opened a trade and investment office in Seoul.

The trade pact will eliminate duties on about 95% of traded goods and services for the participating countries. It is subject to each country’s parliamentary approval, and is likely to come into force at different times pursuant to the ratification.

“Costa Rica has diversified its economy while exporting over 4,500 different products to more than 150 countries worldwide,” said the embassy. “Our export items include electronic components, biomedical devices, software and agricultural produce.”

Meanwhile, the Trade Promotion Agency (Procomer) has secured the top spot in an annual report published by the International Trade Center — an agency affiliated with the World Trade Organization and United Nations — for the fourth consecutive year.

- Advertisement -
Paying the bills
Previous articleIs It Over? Daniel Ortega Announced The Revocation Of INSS Reforms
Next articleAutopista General Cañas Will Get Dressed Up For Inauguration Of New President