Is This A Joke? Announced Drop in Price of Rice Doesn’t Take Effect Until June? 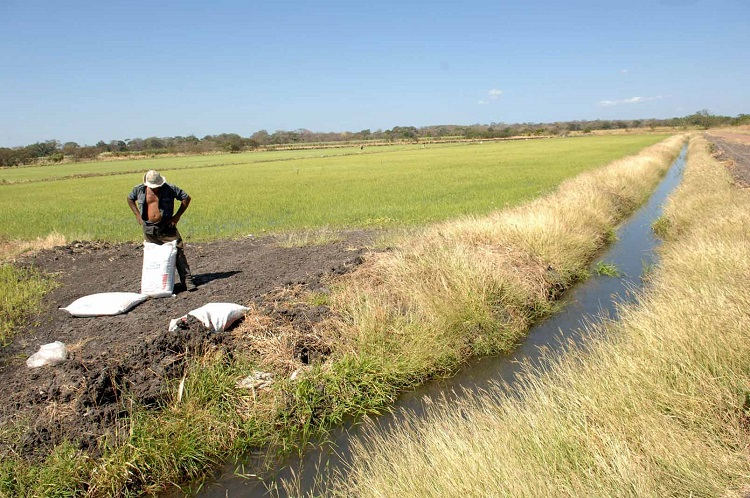 TICO BULL – This is a complete joke, pulling the chain of the hard working people of this country, trying to make ends meet in the face of the rising cost of living.

The ¢52 colones may not seem much to many, but consider a family on a budget, consuming several bags of rice a week, that over a month can equal to about a half day’s salary.

The monthly demand in Costa Rica for milled rice is 19.271 tons, according to the Corporación Arrocera Nacional (Conarroz) – national Rice Corporation.

I mean, June? Is this for serious? I am afraid so.

“We are already in a second waveof COVID-19 infections”

QCOSTARICA - After peaking on November 11, at ¢616.58 according to the Banco Central (Central Bank) average, the exchange rate seems to be losing...
Trends

Woman charged clients ¢35,000 for having sex with young women

On the Back of the Pandemic, the Militarization of Latin America is Gathering Momentum, Analysts Warn

QCOSTARICA - The transition to the dry season in the Central Valley and the Guanacaste (North Pacific) will begin this week, as these areas...