It is unacceptable the Caja was hacked, says Rodrigo Chaves 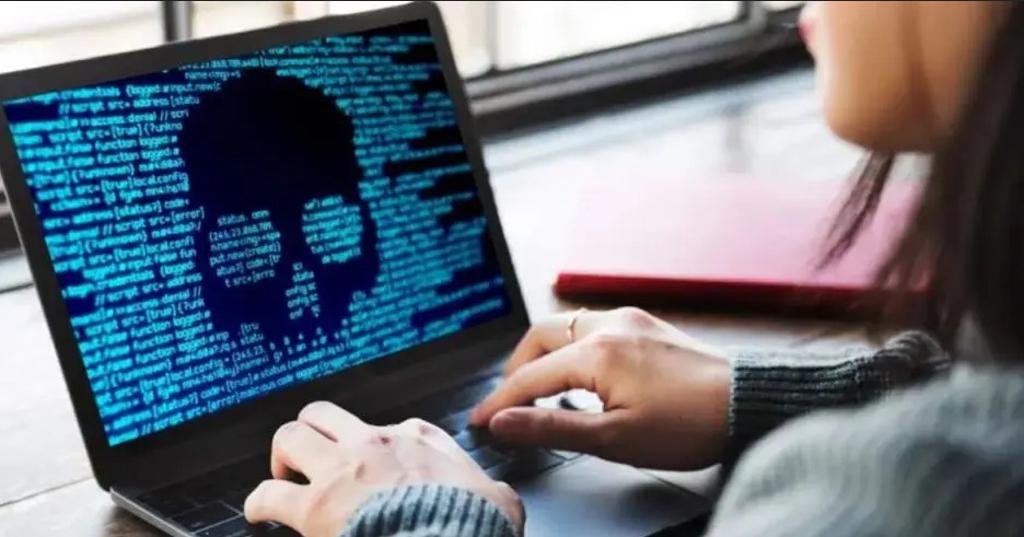 QCOSTARICA – “In a warned war, a soldier should not have died”, with these words President Rodrigo Chaves questioned why the Caja was “hacked”.

After being consulted by the press about the measures being taken to prevent further hacking, Chaves said that the hacking of the Caja is unacceptable.

Chaves reiterated this Saturday that the weakness in the government systems comes from years ago due to lack of investment and an “accountability” investigation will determine if there was negligence or criminal activity.

“The autonomous institutions and the ministers received an order that protection mechanisms be installed, they know that it is a direct order and mandatory compliance,” added Chaves.

At this time, the institutions most affected by the hacks have been the Ministry of Finance and the Caja Costarricense de Seguro Social (CCSS) – which is affecting taxes and people’s health.

After being sworn in as president of Costa Rica on May 8, Rodrigo Chaves declared a national emergency due to the hacking of various Treasury computer systems, generating problems for exporters and merchants, who warn of major losses, difficulties in declaring taxes and the possibility that the prices of goods and services will increase.

While the previous government and the current scrambled to stop the hacks, hackers continued their cyber attacks, the major, following the Treasury, was the Caja hack on May 30.

The danger of blackmail by cybercriminals, loss of valuable information and exposure of data to other competitors and to public opinion, are latent threats.

The hackers originally demanded a ransom of US$10 million.