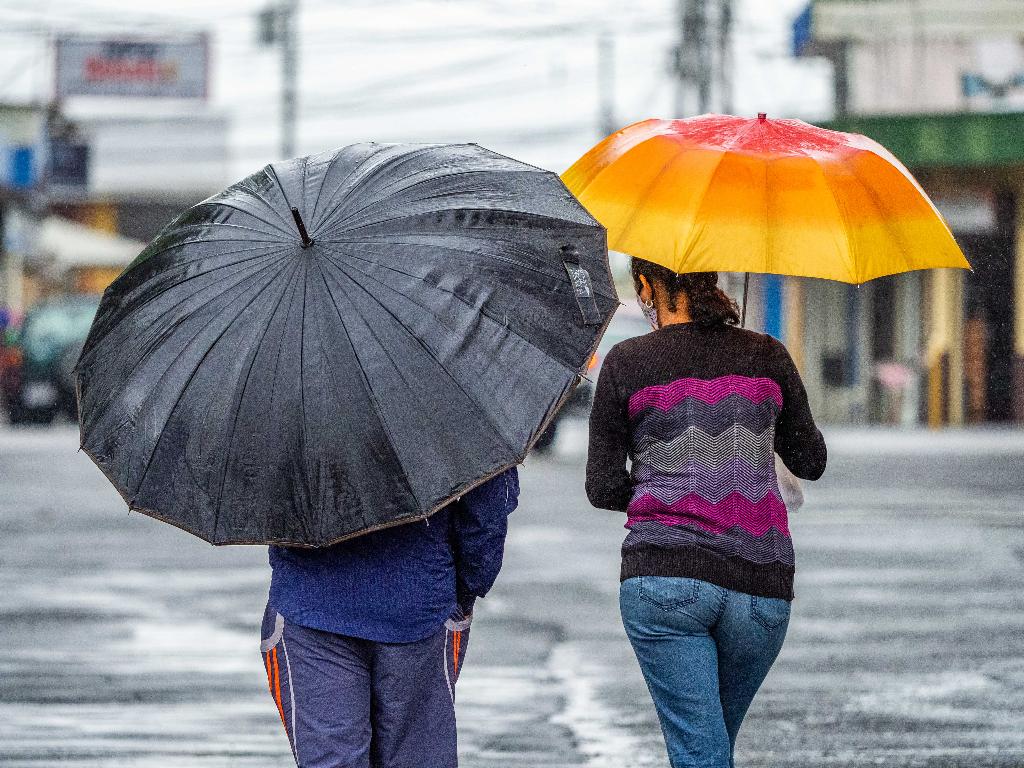 QCOSTARICA – It was, for the most part, no rains on Saturday over most of the country after the rains and emergencies of the last few days, the effects of the 4th tropical have ended.

According to the Comisión Nacional de Emergencias (CNE) – the National Emergency Commission, the country is expected to have very little rainfall as a result of the distance from the Intertropical Convergence Zone, greater atmospheric stability and lower moisture content.

Thus, the Central Pacific, the South Zone and the Central Valley went from yellow to green alerts.

Guanacaste and the North Zone, for their part, will also continue in the green zone that they already were in, and no specific protocols will be activated for the Caribbean.

“For this (Saturday) afternoon local factors will be generating isolated rainfall in the Central Valley, Pacific regions and mountains of the Caribbean and the North Zone,” details the forecast of the national weather service, the Instituto Meteorológico Nacional (IMN).

“Localized storms are possible, especially around the mountains of the Central and South Pacific. For the night period, scattered rains are anticipated in coastal areas of the Pacific,” he added.

The weather forecast for this Sunday, June 5:

This Sunday the Convergence Zone will continue to the north of Central America, so local conditions will dominate the weather over Costa Rica. Isolated weak to moderate rains are expected in the early morning in Pacific coastal areas. Little to partial cloudiness at the national level and hot conditions are anticipated for the morning. For the afternoon and early hours of the night, a predominance of partial cloudiness is expected with scattered showers in the Pacific regions and mountainous sectors of the country.

The CNE called for vigilance as the rainy season continues to be complicated. 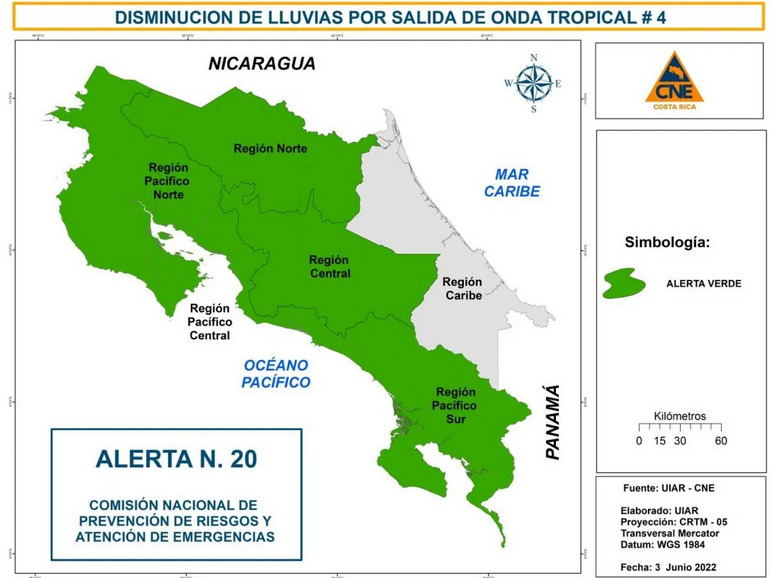 “We gradually returned to the typical conditions of the rainy season, resulting in
peremptory to maintain the conditions of preventive surveillance in the sectors and
communities affected by floods and landslides,” it said in a statement.

Thus, both the local emergency committees and the population were asked to remain alert. This especially in mountainous areas or areas vulnerable to flooding.