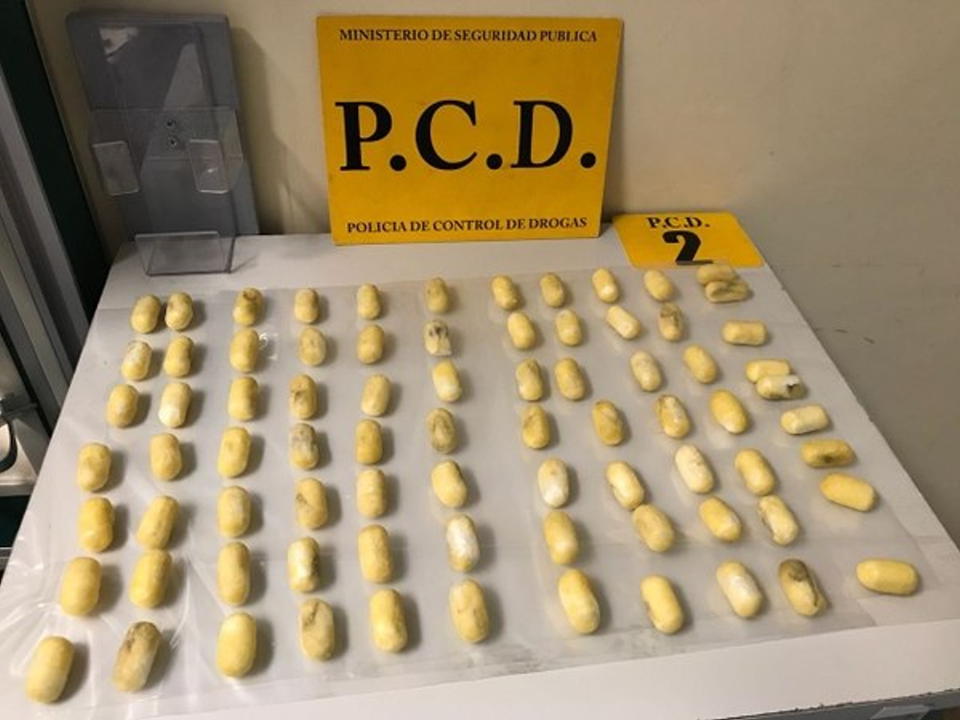 Nervous when boarding a flight to Germany, an Italian national, was arrested while trying to leave Costa Rica with 197 ovules of cocaine inside his body.

Following his arrest, the man was transferred to a medical center.

The detention was made at the Juan Santamaria international airport on Tuesday. The man, identified by his last name, Biadene, is exposed to a penalty of between 8 and 20 years in prison if found guilty for international drug trafficking.

There are a variety of benefits to playing the...
Travel