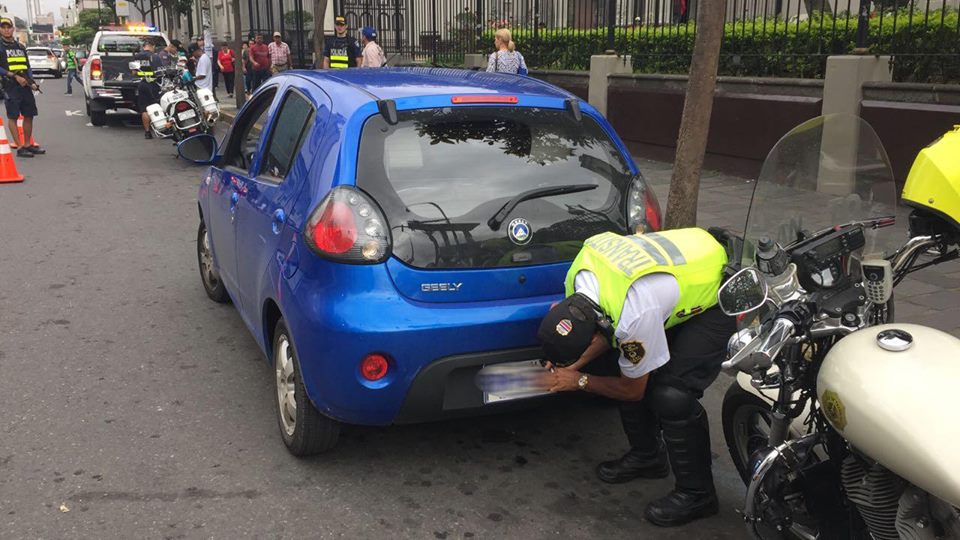 The Government through the Ministerio de Obras Públicas y Transporte (MOPT) – Ministry of Public Works and Transportation – intensified the operations against UBER drivers throughout the country. 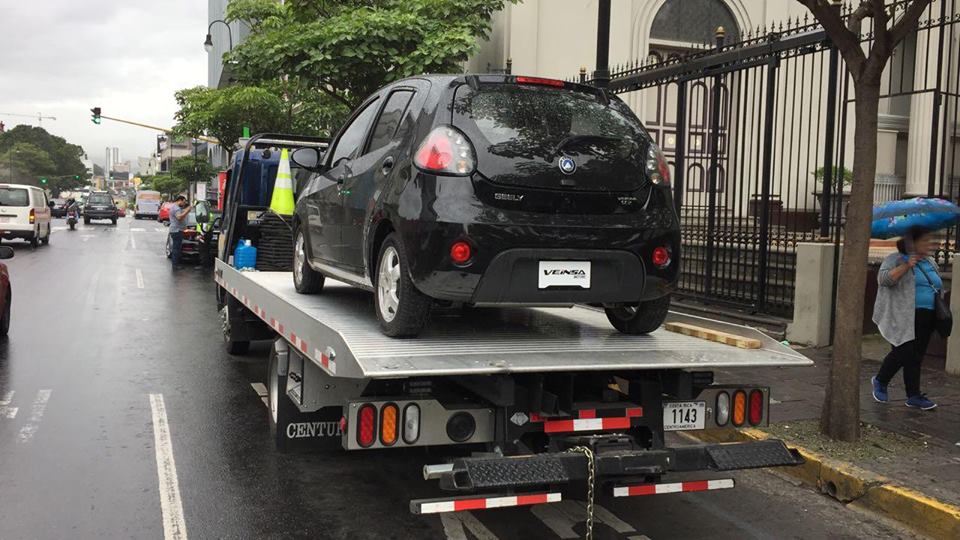 After the pressure measures taken by the taxi drivers the previous week where they completely blocked the access to Presidential House, it appears the Government committed itself to persecute the UBER drivers more strongly.

In a statement on the social network of the MOPT, the success of the operation based on the pressure from taxi drivers is recorded.

“Limón, Miramar, Puerto Jiménez, Guápiles, Pérez Zeledón, San José, Heredia, Liberia are some of the places where the special operations of the Policia de Transito (Traffic Police) continue to work against conducts such as the illegal transport of people,” the statement and photos was posted on the MOPT official Facebook page.

According to the post, some 80 cases have been opened against Uber drivers.

But, Uber does not exist in Miramar, or in Limon, or in Pérez Zeledón, or Guapiles, or Puerto Jimenez. Uber is available only in San Jose, Heredia and Liberia, of the cities mentioned in the post.

This generated strong comments on the social media, comments such as:

The majority of the other comments were on the graft and corruption of the traffic police, not willing to take a firm hand on taxi drivers who break the law and more serious, nothing on the piques or street racing that is common on weekends.