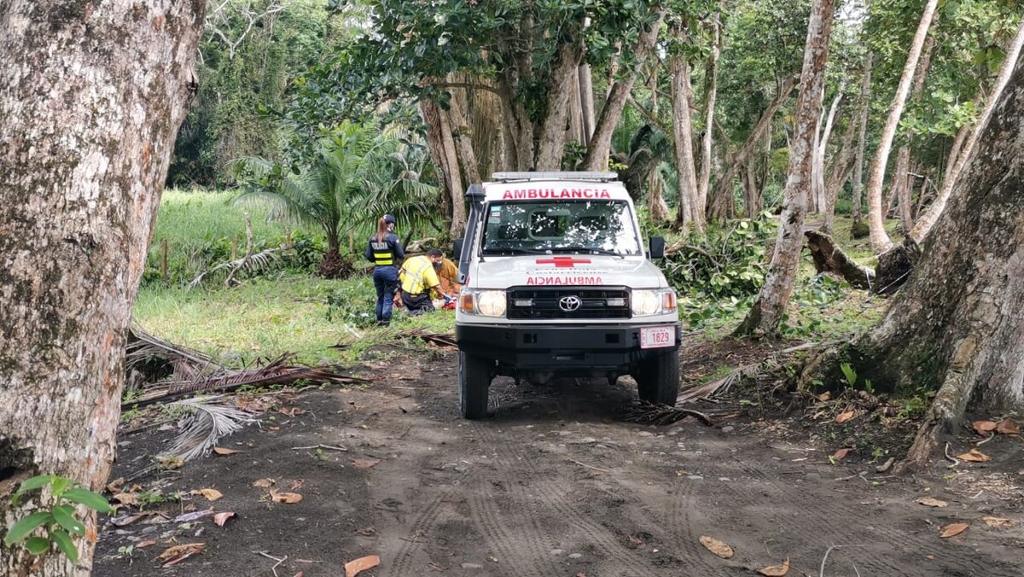 [HQ] A 54-year-old Italian woman died on Wednesday after suffering an electric shock in Puerto Viejo de Talamanca, Limón. The victim was identified as Lolita Avendaño.

The accident happened on a road near the beach, about 200 meters before the Tuba Creek bar. Apparently, when the woman tried to move a branch that obstructed her path, she touched a 240 volts electrical cable.

The electric shock immediately knocked her unconscious. Cardiopulmonary resuscitation (CPR) maneuvers for more than 20 minutes did not revive her.

She was then transferred to the Hone Creek Clinic, where she was declared deceased.