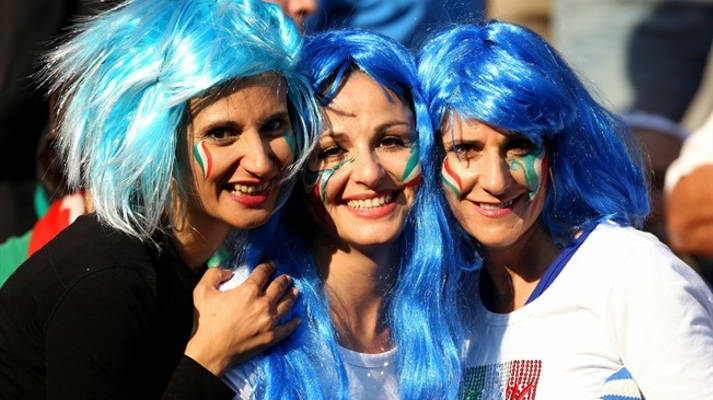 Italy booked their ticket for the FIFA U-17 Women’s World Cup Costa Rica 2014 after beating England on penalties in the UEFA U-17 Women Championship match for third place.

The two sides battled out a goalless draw, meaning the match – and a place in Costa Rica – had to be settled by a penalty shootout. Enrico Sbardella’s side kept their nerve to triumph 4-3 in Burton-on-Trent.

Italy’s victory saw them reach their first U-17 Women’s World Cup and they join UEFA U-17 finalists Spain and Germany as the European representatives in Costa Rica.

The 2014 FIFA U-17 Women’s World Cup in Costa Rica will be the fourth edition of the tournament since its inception as a competition in 2008.

[quote] On 3 March 2011, FIFA announced that the tournament would be held in Costa Rica. There were six official bids: Costa Rica, Ghana, Macedonia, Russia, United Arab Emirates and Uzbekistan.[/quote]

Hosting rights were originally awarded to Costa Rica,then stripped on 28 February 2013 due to problems in stadium construction.After receiving guarantees from both CONCACAF and the Costa Rican government, they were re-instated as hosts at an executive committee meeting in Zurich on March 21, 2013.

The competition will be played from 15 March to 4 April 2014. The final was originally scheduled on 5 April, but was brought forward one day due to government elections.