It’s Good to Have a Rich Neighbour 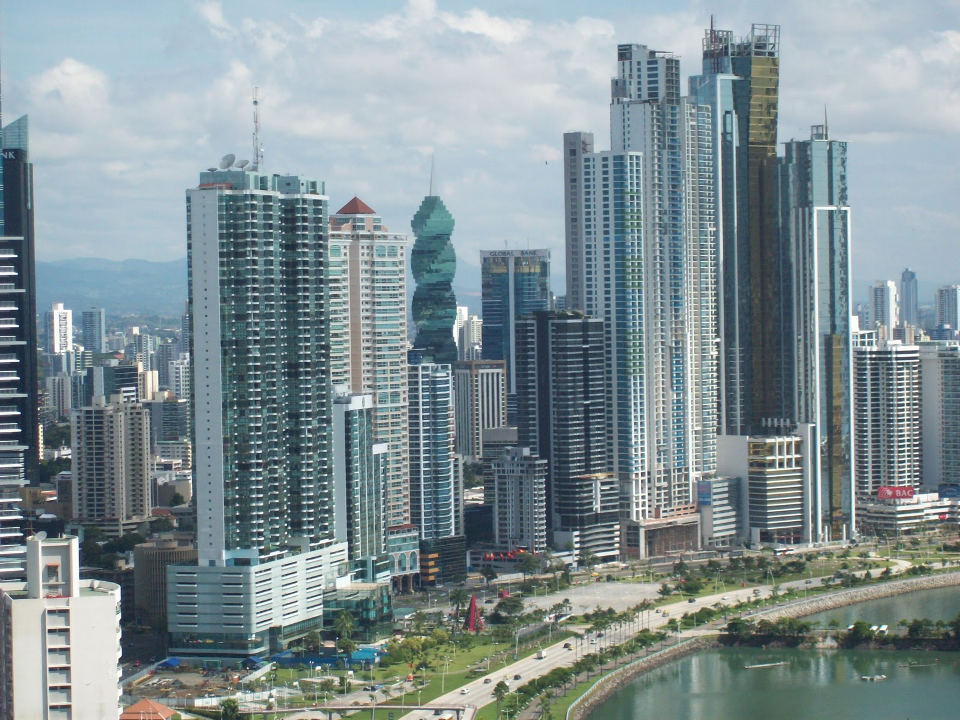 QCOSTARICA – Costa Rica’s commercial vision no longer only targets the north but now takes advantage of its proximity to the growing purchasing power of Panamanians.

Panama has become the third destination for exports from Costa Rica, which mainly sells plastic containers, soda syrup and paint. In 2014 exports of these and other products amounted to $612 million, 37% more than in 2010, when $445 million worth was exported, according to the Foreign Trade Promotion Office (PROCOMER).

Francisco Gamboa, executive director of the Chamber of Industries of Costa Rica, told Nacion.com that “… Panama is the main market for Costa Rican industry which works outside of the free zone … and that “… the dynamism of sales … is due to four factors: economic complementarity between the two countries, dynamic economic activity in Panama; the Free Trade Agreement (FTA) in force since January 2009, and the excellent work of the PROCOMER office in that nation. ”

Juan Rafael Lizano, president of the National Chamber of Agriculture and Agribusiness (CNAA), added “… More work needs to be done with the Panamanian market, because employers do not currently give it the required importance. He estimated that there is a lot of potential because of their ability to pay and the fact that it is not a major producer in the agricultural sector. ”

This article originally appeared on Centralamericandata.com