iWatch and iPhone 6 For October? 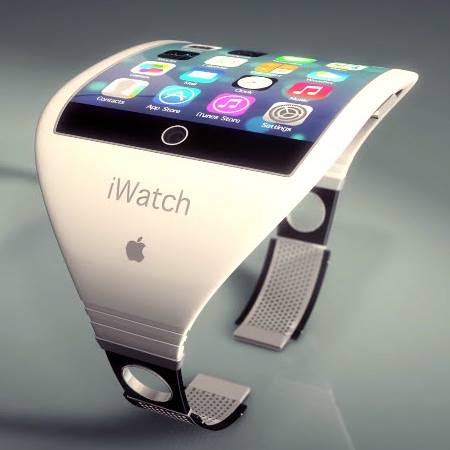 Two highly credible sources have joined the Apple iWatch-centric rumor bonanza, adding substance to theories already formulated and expanding on them with fresh scoop on possible ETAs, features and designs.

In the age of the tabloid, social media and 24-hour news cycle, journalistic ethics, objectivity and fact-checking have become distant memories of a time long gone. Everybody’s a “source” nowadays, or even worse, a tipster or an insider, and once reputable publications insist on besmirching the remainder of their statures by reporting on stories they know full well are garbage.

Not all hope is lost though, and a handful of newspapers and agencies continue to do the journalistic craft honor by double and triple-checking “gossip”. As such, you know a rumor is legit when Reuters and The Wall Street Journal report on it.

What’s nearly certain is Cupertino eyes a mass production start for next month, which debunks some old gossip and puts the iOS-running smartwatch on track for an October commercial release on the heels of a September intro alongside the iPhone 6.

Also guarantees, the name of the gizmo’s main manufacturer (Quanta), and that of the exclusive display supplier (LG). Intriguingly, WSJ claims there won’t be just one iWatch, but instead multiple versions with different screen sizes and perhaps distinct shapes.

One model is said to be “slightly” rectangular, as per Reuters’ leeches, and measure 2.5 inches in diagonal, so presumably, a second take on the tricky but neat concept would have the panel be round and smaller.

What else? Well, just like Microsoft, Apple is reportedly working on all sorts of sensors (“more than 10”), with fitness and health the main focus. Sounds exciting? Company officials seem to think so, estimating a whopping 50 million units will be shipped within a year of the fall launch, with as many as 15 mil sold by the end of 2014. For comparison, Samsung barely hawked 500k Gears between January and March.