Jack’s To Transfer 50% of Its Production Outside Costa Rica 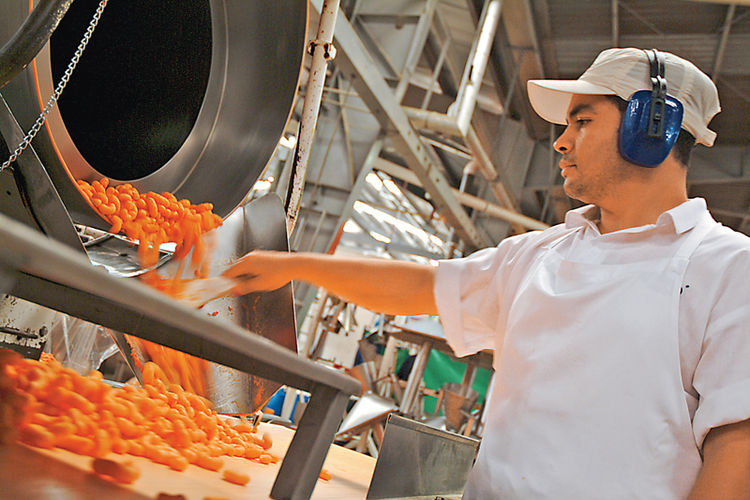 QCOSTARICA – Alimentos Jack’s, a 100% Costa Rican owned and operated company, has decided to continue its expansion out of Costa Rica and will be transferring 50% of operations in the next five years, to the United States, El Salvador and Nicaragua.

“Our plan is to increase manufacturing in those countries, either through our own investment or inpartnerships; we want to invest in the local markets in those countries and, but not in Costa Rica, as the country has beccome very expensive and a high risk,” said Andrés Ignacio Pozuelo, President of Alimentos Jack’s.

“Costa Rica is one of the countries with the highest in energy and manufacturing costs. For example, in maiz (corn) snacks produced by the company, the cost per kilogram is 25% lower in El Salvador or Nicaragua, than here. The cost per kilogram of potato chips produced in the United States is about 30% cheaper than produced on national soil, and for cookies and sweets production, costs are 16% lower in Chile, where Jack’s operates in partnership with another company,” Pozuelo told Crhoy.com

The company has already moved 15% of its operations overseas, in a process that began three years ago.

Pozuelo reiterated that Jack’s continues to remain a 100% Costa Rican company, with a 51 year history, but with no growth plans in the country, on the contrary, rather the situation makes us think of decreasing, as a measure to lower our risk in the Costa Rica operation. Definitely disconcerting, our country is a high risk for the national investor,” said Pozuelo.

Pozuelo made an urgent appeal to the government of Luis Guillermo Solís, to “work out a real energy strategy to lower costs for the industrial sector, end the tax greed, stop spending on state privileges and start investing in infrastructure”.

Pozuelo said that 20% of the company’s costs in Costa Rica is spent on gas and electricity.

“It’s a snowball that has already started rolling, where regulatory excesses, energy costs and lack of access to raw materials, compels us to seek out new horizons to keep our operations,” concluded Pozuelo.

Meanwhile, officials of the the Ministry of Labour (MTSS) and theMinistry Economy, Industry and Trade (MEIC) say they are working to reach consensus among business sectors, and have taken important steps to establish investment growth in the country .

However, Jose Manuel Hernando, president of the business operators, warned about the urgency of the Government to execute immediate action to improve the business climate and reduce costs for businesses to create jobs and not the reverse.

Montero added that it will not be surprising cases like Jack’s will continue to occur in the country, because the regulatory excesses and the cost of electricity are making Costa Rica no longer an appropriate country to produce.