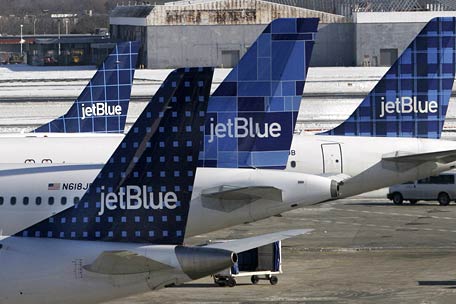 The airline made the announcement Tuesday morning following a meeting in New York between airline officials and President Luis Guillermo Solís. Solís is in New York to deliver a speech at the United Nations.

The majority of tourist arrivals to Costa Rica are from the United States. Numbers from the Instituto Costarricense de Turismo (ICT) – Costa Rica’s Tourism Board, show the number of arrivals for the first half of 2014 was 712.458, 80% of which are from the U.S.

QCOSTARICA - Do you need a certificate of the COVID-19 vaccines applied in Costa Rica?  People who require a certificate that certifies the receipt...
News

QCOSTARICA - Costa Rica's economic activity registered in April 2021 a year-on-year growth of 8.8%, a figure affected by a “base” or “rebound” effect,...
Quepos

QCOSTARICA - The residents of the Central Pacific endured heavy rains Monday afternoon, June 7, hardest hit the town of Quepos, where the streets...
HQ