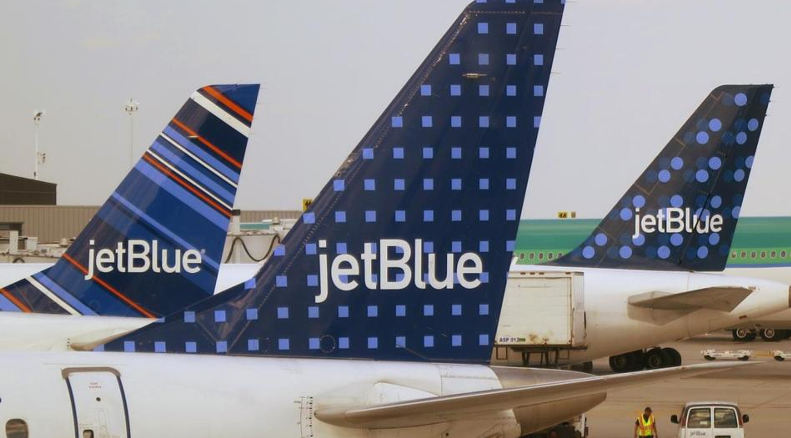 JetBlue on Thursday announced its new nonstop flight from Boston to Costa Rica, once a week starting on November 1.

The route is one of three nonstops announced by JetBlue. The others are the Dominican Republic and Saint Lucia.

The Costa Rica route is between Logan International (BOS) and the Daniel Oduber Quirós airport in Liberia, Guanacaste (LIR), where visitors can, in less than an hour of arrival, be sunning on some of Costa Rica’s top beaches like Tamarindo, Flamingo,  Hermosa and Papagayo.

Are you thinking about becoming a casino dealer? If you’re a Hungarian citizen, we’ll tell you more about what you need to know. You...