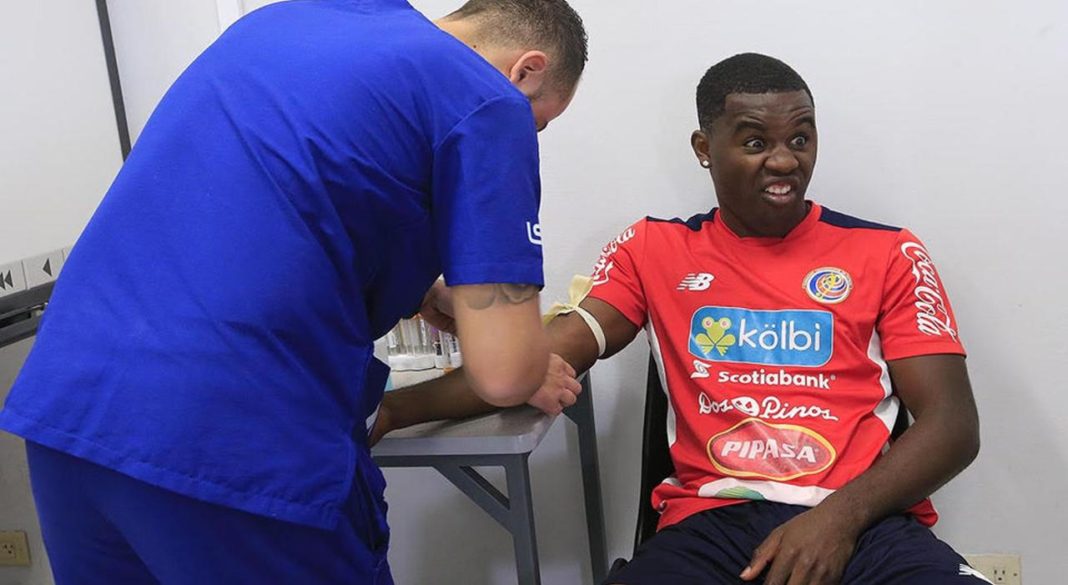 The face of Joel Campbell during one of the tests, including psychological and physical, that eight starters of the national team underwent Monday in preparation for the CONCACAF GOLD CUP 2017 (Copa Oro).

CONCACAF GOLD CUP 2017 that will played across various cities in the United States,  begins on Friday, July 7 at the Red Bull Area in Harrison, New Jersey, at 7:00pm (EST) when Canada faces French Guiana and at 9:00pm Costa Rica against Honduras.

San Jose From Above

San Jose, Costa Rica. One of the best places to watch...
Read more

I Bought An Ambulance On eBay … Just Entered Costa Rica …

"I bought an ambulance from EBay, turned it into my home...
Read more

QCOSTARICA - In the money market, the greater abundance...
News

PAC proposes to punish ‘stalking’ with 18 months in jail