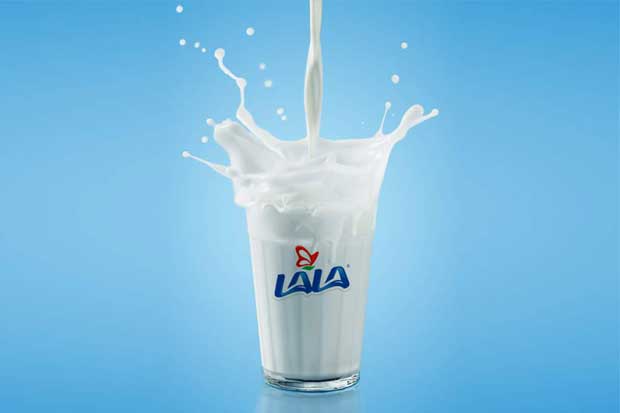 (QCR) The region’s dairy war is heating up, with an investment announced last month of US$30 million in a Guatemalan facility for the production of milk, ice cream and other dairy products by Latin America’s biggest dairy company, Mexico-based Grupo Lala.

As far as Lala is concerned, the new plant, located in Esquintla, 50 kilometers southwest of Guatemala City, is expected to be operational in the first quarter of 2018, with a monthly output of up to 5,000 tons.

Last July, Grupo Lala entered into agreements with the farming cooperative Coopeleche, and the beverage company Florida Bebidas, S.A., both of Costa Rica, which would provide raw milk and local distribution for dairy products, respectively.

As part of its agreement, Florida Bebidas sold Grupo Lala a dairy-products plant in San Ramón, 50 kilometers northwest of San José, the capital.

Founded in 1950, Grupo Lala has 12 principal production facilities and thousands of points ot distribution in Mexico.

The corporate entity, LALA S.A.B. de C.V., whose stock trades on the Mexican stock exchange as LALA B, had 2016 earnings of US$800 mllion from sales of US$3 billion.

In Mexico, Lala produces around 3 billion liters of milk annually.

Dos Pinos is the biggest Central American-based dairy producer, with 2016 revenue of US$1 billion.

The Mexican dairy LALA made it official this week the purchase...
Read more