Judge May Lose Immunity for Rape 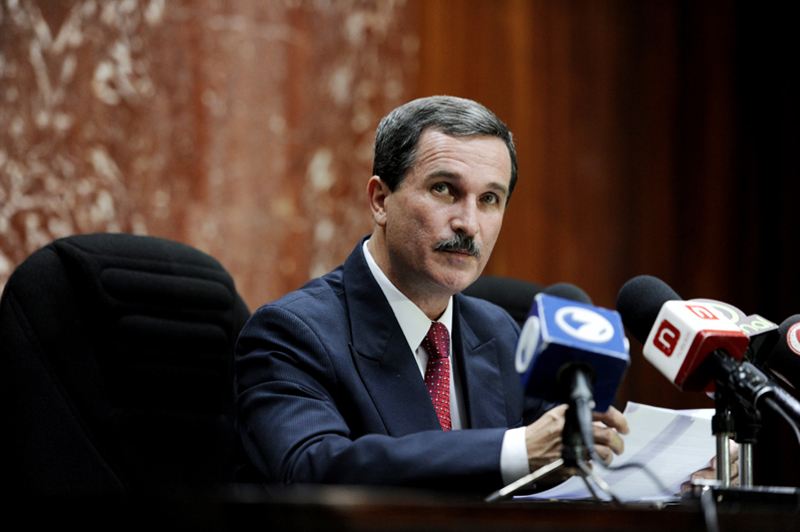 COSTA RICA NEWS – Costa Rican Judge Oscar C. Gonzalez may lose his immunity to stand trial because of six charges of rape against him, the Corte Plena confirmed Thursday. Alternate members of the Court asked the Legislature make the corresponding constitutional procedure to remove Judge Gonzalez’ immunity after accepting the indictment filed by the Fiscalia (Public Prosecutor).

According to the president of the Legislative Assembly, Henry Mora, the a committee will be formed to study the application of the Court and the decision is expected to be adopted as soon as possible.

If the immunity is removed, the judge will have to undergo be tried before a regular court.

In September, 2013, the Fiscalia formally charged Judge Gonzalez with rape and and attempted rape against Judge Priscilla Quiros.

Quiros claims that the sexual assaults occurred in the midst of a relationship with the judge.

RICO's DIGEST - "I heard" is a term often...
Latin America