On Tuesday, Guanacaste Day is a Costa Rican holiday celebrating Costa Rica’s annexation of Guanacaste province in 1824. It is celebrated every July 25th. Also known as the  annexation of Nicoya, it was the transition of a big chunk of land from Nicaragua to Costa Rica. 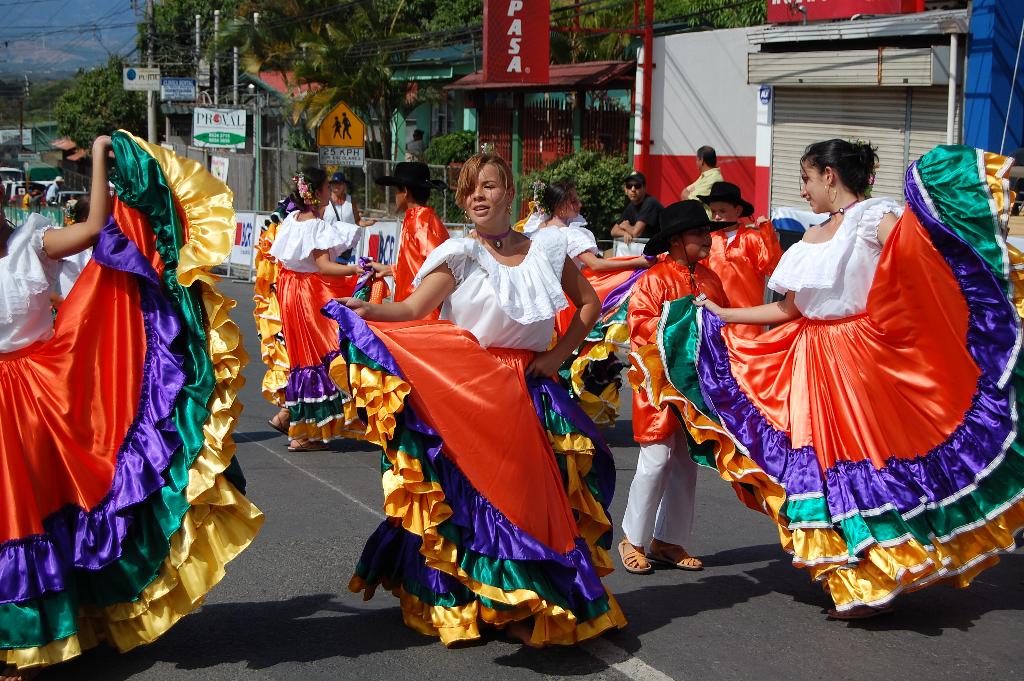 That land had three mayor cities, Nicoya, Santa Cruz and Liberia, after a few negotiations in open meetings the three cities decided to call a referendum which took place in Nicoya.

It was a divided decision, Nicoya and Santa Cruz voted yes, only Liberia voted no. So the annexation won.

In Guanacaste the celebrations are more representative than the ones held in the Central Valley. The streets are usually filled out with handicrafts and Costa Rican typical food, like tamales and “gallos” -grilled meat with tortillas and salad-. Concerts, fireworks at night and some folk dances are also part of the celebration.

What is open and not on July 25

On Tuesday, banks and government offices are closed.Take note, the Vehicle Inspection service (Riteve) will be closed on Monday and Tuesday of next week.

Businesses and professionals most likely will be closed as well, call ahead.

Shopping, malls and big-box stores are open for business as usual.

Importnat to note, the Vehicle Inspection service (Riteve) will be closed on Monday (24) and Tuesday (25) of next week.

On Monday 24 employees have a day off and Tuesday July 25 closed, due to the national holiday, the celebration of the Annexation of Nicoya (Guanacaste).

Therefore, Riteve stations will return to normal work on Wednesday, July 26. For more information on stations and hours of operations call 905-788 0000 or visit Rtv.co.cr.