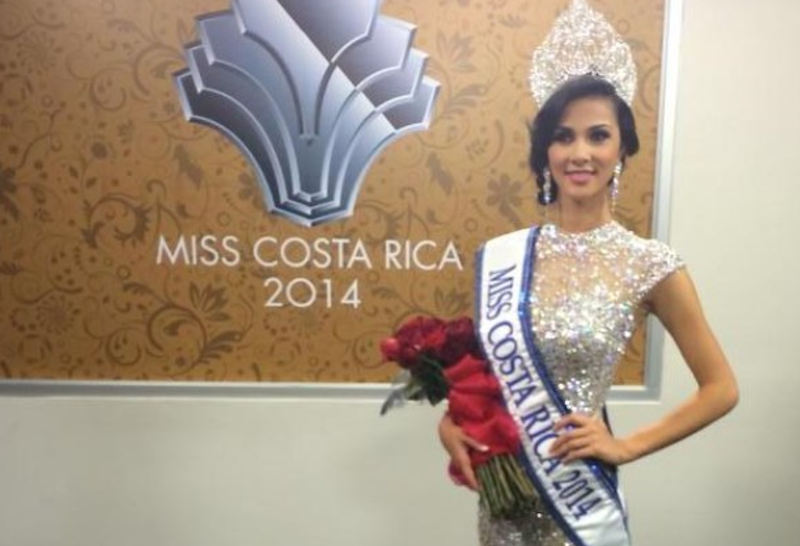 COSTA RICA EXTRA – The Miss Costa Rica pageant celebrated its 40th year* this year and in style. The presentation Friday night was a trip down memory lane, with a selection of rock and roll music. But in the end, the awaited moment was the crowning of the 2014 Miss Costa Rica edition, Karina Ramos Leitón.

Karina was the youngest of the ten finalists to compete, originally from Heredia, now lives in San José and is studying public relations.

Karina took top scores in all three rounds of competition prior to the announcement of the Final Three. She scored a 9.35 in casual interview, a 9.23 in swimsuit, and 9.63 in evening gown. Karina received the crown from Fabiana Granados, Miss Costa Rica 2013 and Top 16 semifinalist in Miss Universe 2013.

No stranger to pageants, Karina was the first delegate Costa Rica has sent to Miss Supranational. She made it to the Top 20 in the 2012 edition.

The win gives Karina a ticket to the big show, the Miss Universe pageant (date yet to be defined).

The prize for Miss Costa Rica is ¢4 million colones in cash, and promotional items like shoes, jewellery, clothes and new car.

The challenged facing Karina is to make an impact as did her predecessor, Fabiana Granados. 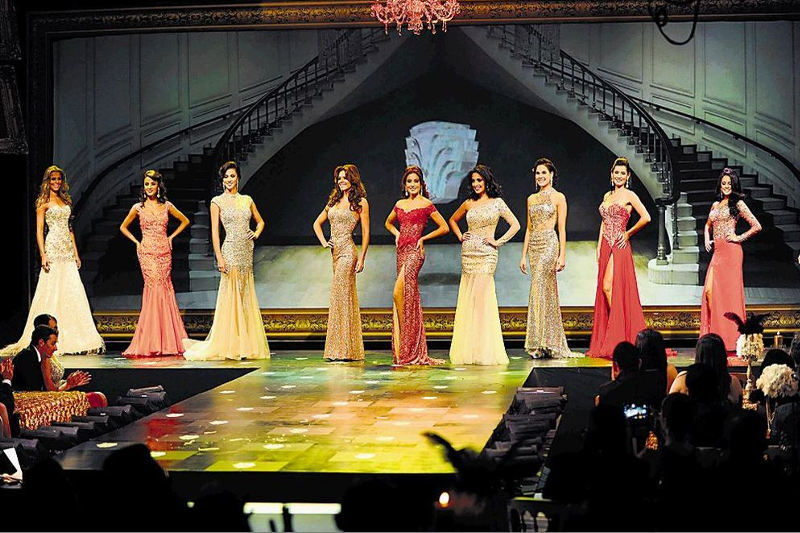 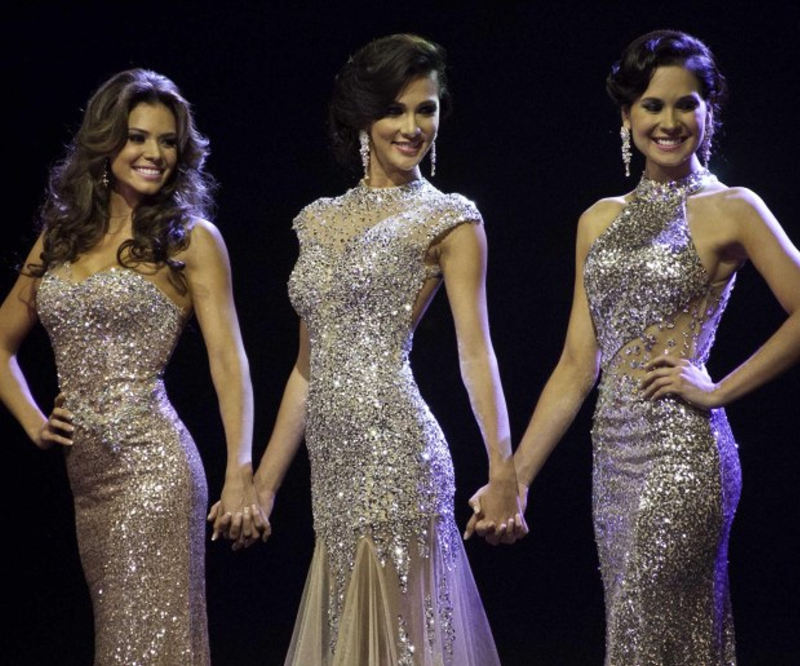 More on the Miss Costa Rica pageant can be found on Facebook.

* The Miss Costa Rica franchise has been around for 60 years, but in its 40th under the ownership and mass promotion of Teletica, Costa Rica’s major television station.

QCOSTARICA - A claim made by a family against...
Uruguay