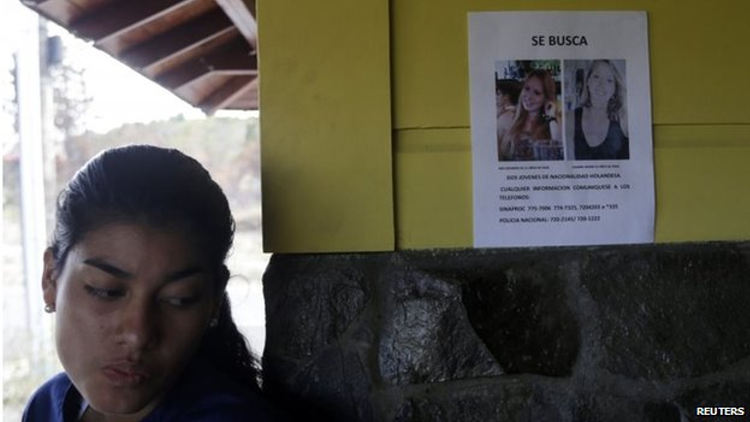 Lisanne Froon, 22, and Kris Kremers, 21, disappeared from the town of Boquete in Panama’s western highlands. They had travelled to Boquete to do social work with children after completing a two-week Spanish course.

They were last seen on 2 April as they went walking along a mountain path in the densely wooded area along the border with Costa Rica.

A Dutch team of 18 people and 12 dogs arrived on Sunday (May 25) to join the search. “The dogs, of different breeds, are specially trained to find people whether alive or dead,” team co-ordinator Louise Smits-Jansen explained. 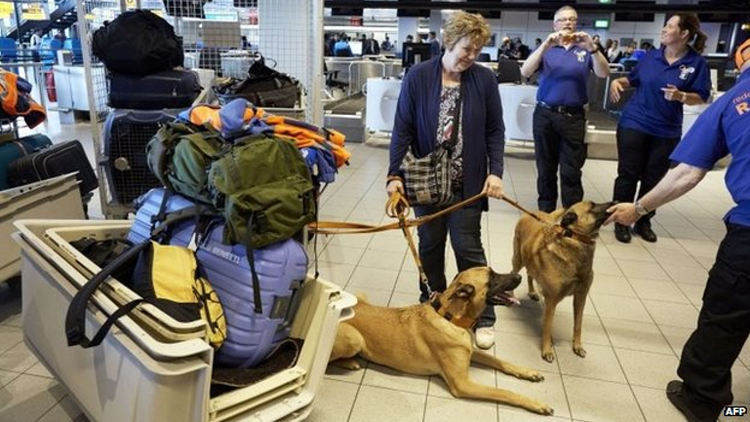 Ms Kremers’ father thanked the Panamanian authorities for their help in launching renewed efforts on Monday to find the two women.

Residents of Boquete say they are shocked by the disappearances.

The parents of the women at first thought they had got lost on a trek, but say that as time passes, they “are increasingly under the assumption there’s a possibility of criminal intent” behind their daughters’ disappearance.

They have offered a USD$30,000 reward for anyone providing “concrete information” about their whereabouts.

Boquete is a popular destination for hikers exploring the nearby cloud forest, waterfalls and coffee plantations. 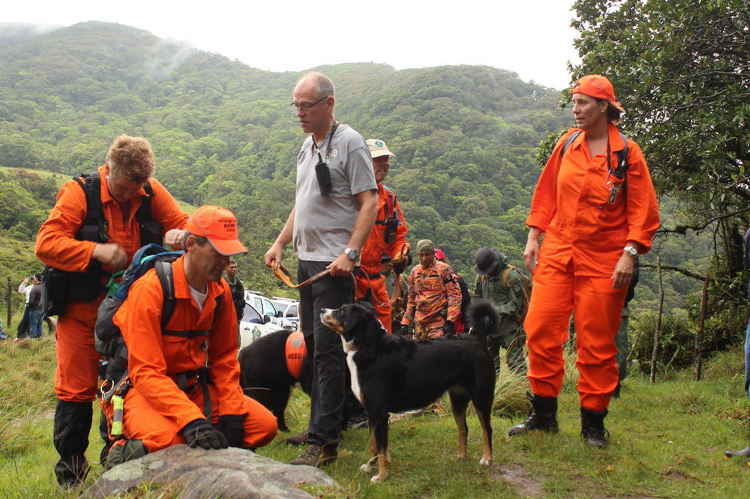 In 2009, a 29-year-old British man disappeared from the town. He left all his belongings and only had with him his passport, credit card and a few dollars.

While visitors are warned against travelling to Panama’s eastern border with Colombia because of the presence of Colombian rebels in the area, its western border region is generally considered to be safe.

QCOSTARICA - American Airlines announced that starting November 2, 2021, it will offer a direct flight between Austin, Texas and the Daniel Oduber International...
Politics