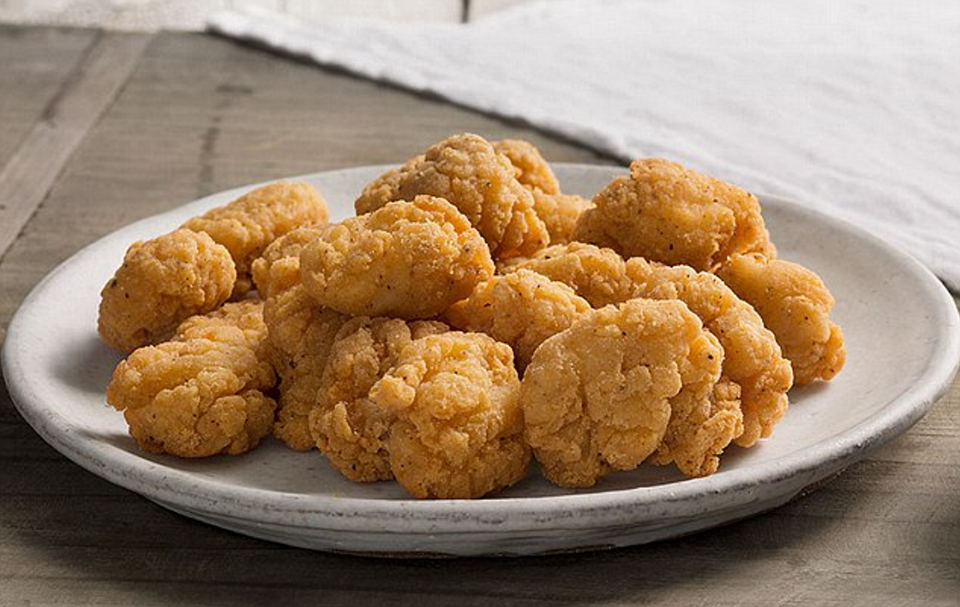 QCOSTARICA –  How a much salt is there in a KFC? According to a recent survery of chidlren’s meals sold in 37 countries around the world, KFC in Costa Rica has the saltiest kids meal with Popcorn Nuggets.

The research was conducted by World Action on Salt and Health (WASH), testing same meals at fast food restaurants around the world – including McDonalds, KFC and Burger King.

Too much salt can raise blood pressure, which increases the risk of health problems such as heart disease and stroke The maximum recommended salt intake for children aged four to six is 3g a day and 5g for seven to 10-year-olds. The most anyone should consume is 6g of salt per day.

Researchers found the widest variation was the KFC Popcorn Nuggets kids meal which contained as much as 5.34g in Costa Rica, more than five times the amount as the same meal in the UK. 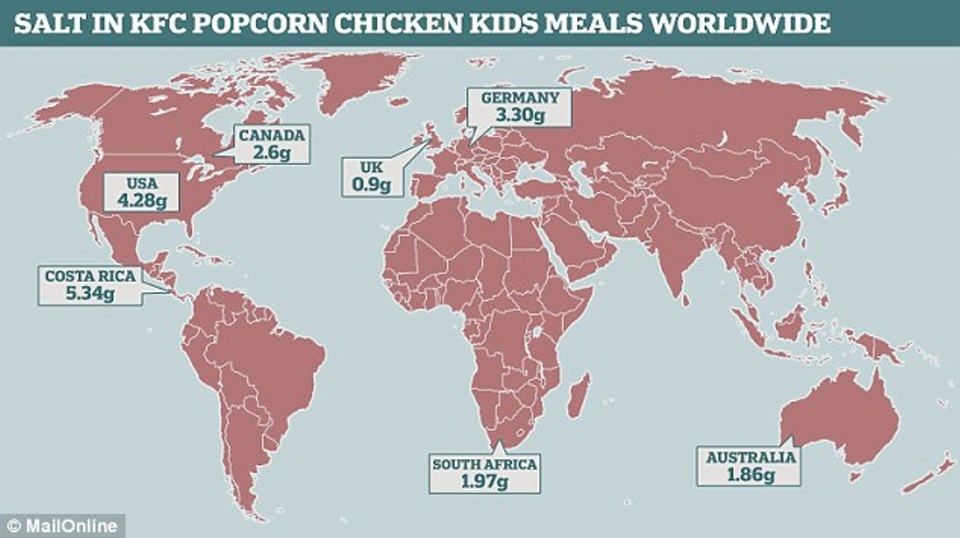 It means if a child ate that meal twice a month for a year in Costa Rica, they would consume 18 teaspoons of salt more than a child in the UK.  The US was another bad offender, coming shortly behind Costa Rica with 4.28g.

The analysis also revealed that eight out of 10 meals contain more than 1g of salt per serving.  For example, a Burger King children’s meal burger and fries contains 1.06g of salt compared to Colombia, where the meal contains 4.82g.

- Advertisement -
Paying the bills
Previous articleRight Out The Action Movies, Robbery in Santa Ana Ends in Shootout With Police
Next articleCosta Rica’s Love For Salt