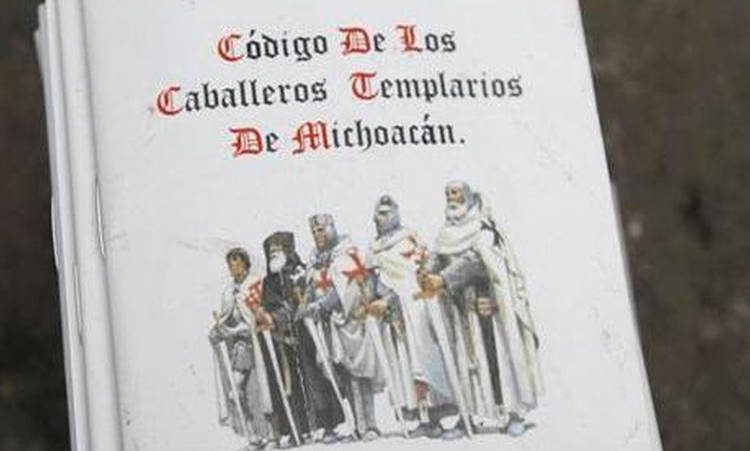 Officials in Costa Rica have said Mexico’s Knights Templar criminal organization is now operating in the country, highlighting the growing presence of transnational criminal groups and drug trafficking in one of the region’s more peaceful countries.

According to Costa Rica’s Judicial Investigations Unit (OIJ) and the United Nations Office on Drugs and Crime (UNODC), the Knights Templar are using the country as a “strategic point” for moving cocaine from Colombia to Mexico, reported El Universal.

Michael Soto of the OIJ’s Planning and Operations Office noted that the overall presence of Mexican and Colombian groups has also increased, particularly that of the Knights Templar and the Sinaloa Cartel.

Two Mexican brothers believed to work for the Knights Templar were arrested in Costa Rica in June, along with four Costa Ricans allegedly linked to the group.

The UNODC says that with close to 20 tons seized this year, Costa Rica has seized the fourth highest amount of cocaine in the Americas, behind the United States, Colombia and Panama, reported La Nacion. The number represents a significant increase from last year’s seizures of 14.7 tons of cocaine, and on 2011 seizures of 11.2 tons.
InSight Crime Analysis

Costa Rica, while still not experiencing the levels of violence of many of its neighbors, has become an increasingly important drug transit point in recent years, with cocaine moved through the country now thought to supply 39 countries on four continents.

Simultaneously, it has experienced the growing presence of foreign drug trafficking organizations. Mexican groups in particular have begun to set up permanent operations. The Sinaloa Cartel is thought to control a great deal of drug trafficking activities in Costa Rica, and operatives from the Familia Michoacana, the group that spawned the Knights Templar, have also reportedly been arrested in the country. Colombian groups are also present, with an alleged cell of the Revolutionary Armed Forces of Colombia (FARC) dismantled in November.

A lack of institutional capacity to combat the drug trade makes Costa Rica attractive for foreign criminals. The country lacks a standing army and has outdated border-crossing facilities. Geography is also a factor: it lies next to Panama, at the “mouth of the funnel” for South American drugs moving north on the route to Mexico and the United States.

Still, the idea the Knights Templar are operating in Costa Rica is somewhat surprising. While the group’s presence has been growing in Mexico, it is one of the more regionally focused of Mexico’s cartels and not usually noted for its international reach.