La Guayabita Market Will Be Remodeled 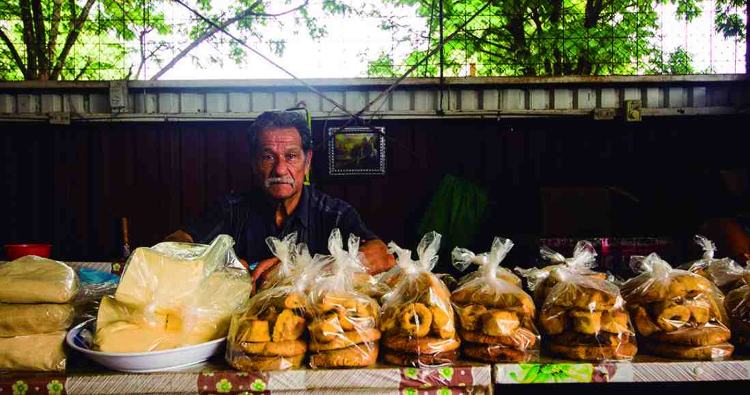 By: Henry Morales Navarro, VozdeGuanacaste –  After 12 years of housing producers of local foods and products from the region, the agricultural market El Guayabo or La Guayabita market, located in the center of Nicoya, is going to receive a facelift.

The Ministry of Agriculture and Livestock (MAG) will transfer 70 million colones ($140,000) in funds to remodel it. The funds will be channeled through the municipality.

The director of MAG for the Chorotega region, Oscar Vasquez, highlighted the importance of the El Guayabo market. “This is a project that we started developing 12 years ago,” he said. “The idea is to improve the added value of the products and the competitiveness and to maintain the tradition of local products, especially foods and drinks native to the area.”

The market was created in 2001 by an initiative of the Municipality of Nicoya. In order to avoid street vendors, a group of producers were given a location to carry on their activity as normal.

The producers of the El Guayabo market come from different parts of Nicoya, including Casitas, Tierra Blanca, La Granja, Copal and Dulce Nombre, among others.

Jacinta Garcia, member of the pro-market Association of Producers, related that it has been a struggle from the beginning. They held activities like raffles and bingos to raise funds to fix the roof and little by little have done other repairs to the building, which is in poor condition, until they received the news that they are going to get external help.

According to Vasquez, they anticipate that the work will be finished by October.