Half Of Costa Ricans Shun Banks 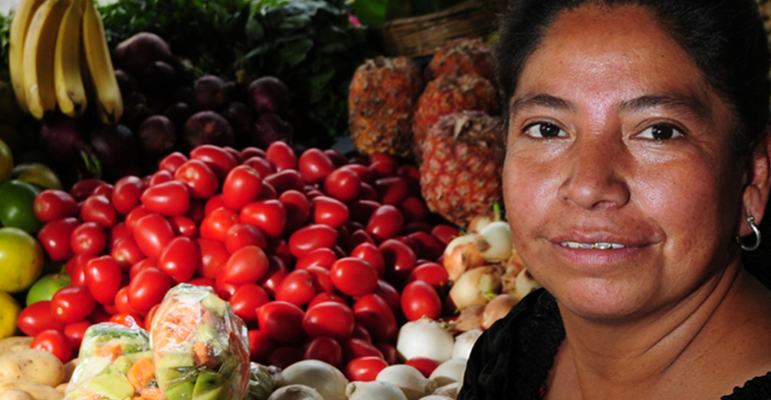 Half of Costa Rica’s population does not have a savings account at a financial institution. In addition, 80% don’t keep their money in banks and 90% have no bank loans, leading them to be excluded in one way or another from the country’s formal financial system.

That is the result of the most recent survey by the Encuesta de Inclusión Financiera en Costa Rica, conducted in late 2011 and included in the published report this year by the World Bank.

Financial inclusion is the delivery of financial services at affordable costs to various segments of society. Savings, investment options, credit and insurance, among others, are accessible services offered by financial institutions.

Costa Rica is ranked 59th among the 148 countries included in the survey, in bank account penetration.

According to the World Bank Financial Inclusion Data (2011) report:

The survey reveals that the population with some kind of exclusion is mostly female, low income and with little education. For their part, men who save and borrow in financial institutions doubles that of women. The report shows that only 40% of women have bank accounts, while 60% of men.

Among those with only a primary education, they are six times unlikely not to have a bank account compared to those who went to college.

The two main reasons for not having a bank account are lack of money (33%) or because a relative already has (21%). Also, lack of trust in financial institutions, lack of documentation and the distance to institutions are among other reasons.

Anyone can be financially excluded, as a result of the economic downturn we believe many more people then usual are struggling financially.

In Costa Rica, the salaried segment of the population are among the highest users of banking services, largely because they receive their wages from private companies and governments through direct deposit to their bank account. The typical salaried employee in Costa Rica must have a bank account to receive wages, accounts specifically tied to their employer relationship.

Self-employees, low-income earners and houeswives are among the most who do not have a bank account.

The term “financial inclusion” has gained importance since the early 2000’s, a result of findings about financial exclusion and its direct correlation to poverty.

The survey takes in the response of 150.000 people over the age of 15 in 148 countries, in 2011 by Gallup Inc. In Costa Rica, the sample included 1.000 people and weighted to ensure national representativeness.