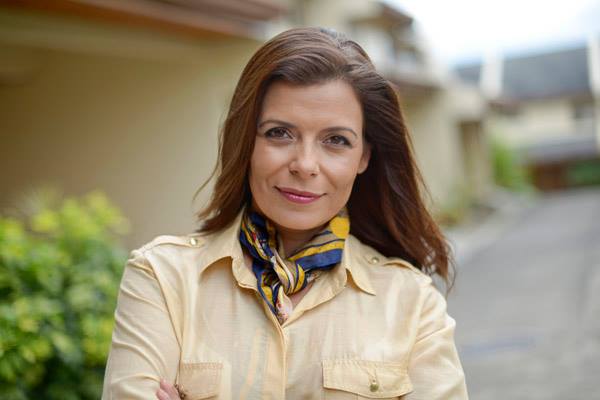 Top investigative journalist Giannina Segnini has resigned from Costa Rican newspaper La Nación, where she worked for 20 years. Segnini is to have departed shortly after the Feb. 2 presidential elections in protest of the paper’s election coverage and its decision not to publish an election poll by the firm UNIMER.
In a statement, Segnini cited the decrease of spaces available for 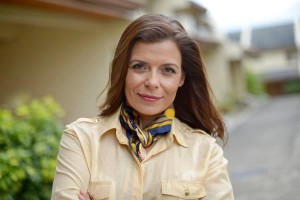 independent journalism as a factor in her departure. “A series of editorial decisions by this newspaper that were based on reasons I consider far from journalistic have made it impossible for me to continue working for this company,” Segnini said.

In 1994, Segnini founded La Nación’s investigative unit where she later implemented an advanced data collection process she called “zero-waste”. Last year, Segnini was chosen to lead a transnational project for ICIJ that the organization called “the most ambitious cross-border investigative project in history.”

According to the International Consortium of Investigative Journalists (ICIJ), “under Segnini’s leadership, La Nación’s investigative team has disclosed 10 cases of international corruption, including the Alcatel bribery scandal and a Finish bribery case that sent two former Costa Rican presidents to jail.”

[one_third]Segnini led a team that has uncovered tons of corruption scandals involving politicians and public servants. Two among those are former presidents.[/one_third]La Nación corporate Director Armando Gonzalez did not comment on Segnini’s resignation.

In 1994, Segnini founded a one-woman investigative unit—herself—at Costa Rica’s La Nación newspaper. Since then, the unit has grown into a five-person team that is trailblazing data journalism in Latin America, according to Journalism.co.uk.

“Two years ago we started an experiment that combined the investigative methods that we have been using for years with the power of data and and [sic] database analysis,” Segnini told the website Journalism.co.uk.

The unit’s software automatically scrapes websites and public databases for information and organizes it using Google Refine. Finally, the unit uses a powerful IBM repository server called i2 — a software also used by the FBI and CIA, according to Segnini — to consolidate all the collected data and visualize it in real time, reported Journalism.co.uk. Once it’s collected, the unit’s data can be shared across the La Nación newsroom.

The result is a process Segnini called, “zero-waste” data collection. “The concept is based on the belief that there has to be no waste in data,” Segnini said. “Every new dataset is a new ingredient. And if you have all the information in different databases, if you relate and correlate everything, you may have a wider way to explain things.”

This approach to data collection and analysis allows La Nación’s investigative journalism unit to discover stories without waiting for a source to tip them off, Segnini told Journalism.co.uk.

In 2010, Segnini led an online collaboration for Colombia’s Newsroom Council (CdR in Spanish) to investigate carbon credit trading in Latin America. The CdR course used the Knight Center for Journalism in the Americas’ distance education platform to connect 89 journalists across 11 countries.

We are all mentally exhausted by sitting in our...
Trends