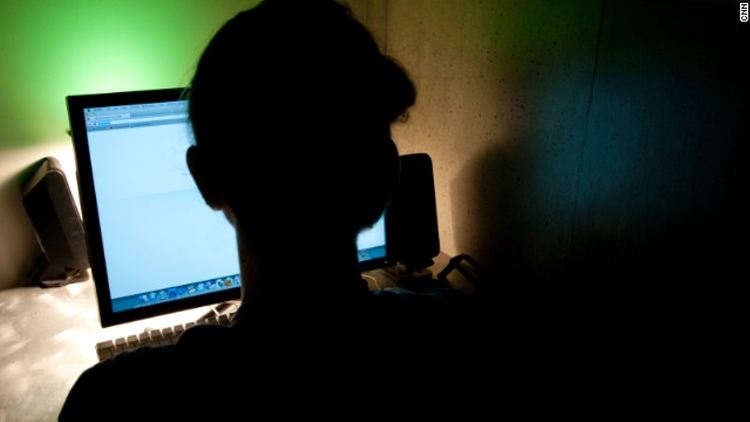 COSTA RICA NEWS — More than half (60%) fo the complaints filed with the  Ministerio Publico (prosecutor’s office) for the corruption of minors and dissemination of pornography do not lead to the filing of charges. The main cause is the lack of evidence to support the complaint.

According to the information by the Fiscalía Penal Juvenil (Juvenile Prosecutors) last year there were 42 complaints of corruption of minors and dissemination of pornography or manufacture and production of pornography, but only in 13 cases where there charges filed.

“We are aware that young people currently have available in all areas of life the technology. It’s part who they are, the virtual contact necessary for coexistence. We believe that in this particular situation where such crimes are reported, adults and minors understand the dimensions of the use of computer tools,” said Mayra Campos, Deputy Fiscal Adjunta Penal Juvenil.

Campos explained that prosecutors dig deep into each case. Usually, the victims are sharing intimate or embarrassing content with a person of “trust” that ultimately “betrays” them.

Campos emphasized that investigative strategies are different in each case, investigators having to reinforce their technological knowhow.

“Preventive actions and proper education are the most important to avoid such situations…it goes beyond high school…” said Campos.

Given that younger women are the most vulnerable victims, she recommends that they not post photos on social networks where they appear alone because they can be “photoshopped”. Also, not to upload images in which they appear scantily clad and in provocative poses.

Today, Saturday, June 12, only ODDS can circulate. The measure is countrywide and applied between 5:00 am and 9:00 pm, save for those under the...
Environment