Land borders will not open on August 1 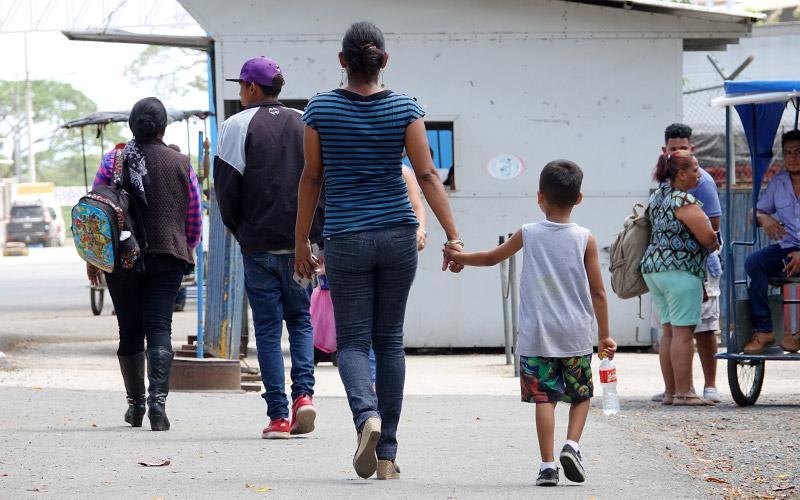 (QCOSTARICA) The land borders with Nicaragua and Panama are not within the border reopening plan scheduled for August 1.

Thus, foreign tourists (and residents of Costa Rica who left after March 24) can only enter the national territory by air, both through the Juan Santamaría Airport (SJO) in San Jose and the Daniel Oduber Airport (LIR) in Liberia.

This was confirmed by the director of Health Surveillance, Rodrigo Marín, during the Programa Enfoques.

“The northern border and the southern border are going to be closed. (…) I don’t know how many people will be traveling at the moment and what we are going to do is make it as safe as possible, and, furthermore, we are going to allow entry of people from countries that have a considerable decrease in cases,” said Marín.

The announced opening date of August 1 is still standing despite the fact that Costa Rica is experiencing the worst moment in terms of the pandemic.

The death toll on Sunday climbed to 62, eight in the previous 24 hours alone. Reports of 500 new cases a day are now becoming the norm, when only a month ago when the daily reported positive cases were under 100.

- Advertisement -
Paying the bills
Previous articleDental analysis confirmed that the skeletal remains were those of Karin Holzapfel, a missing tourist
Next articleCOVID-19 Drug Would Reduce 79% Risk of Serious Forms

QCOSTARICA - A San Jose bar had to resort...
Health